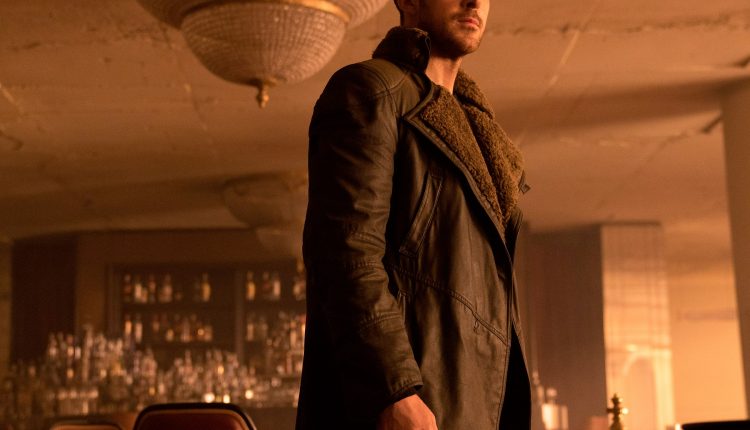 With Ridley Scott’s recent Alien:Covenant dividing opinion since before it’s release, it’s safe to safe there was an almost audible sigh of relief when the positive early responses to Blade Runner 2049‘s surfaced online. With Denis Villeneuve at the helm, confidence was already high and it turns out that Executive Producer Scott shared those sentiments.

“I had a chance to have total freedom,” said Villeneuve, talking to CBC News. “That was part of the deal when he (Scott) met me the first time, he said to me — to great pleasure and relief — he would let me be free.” 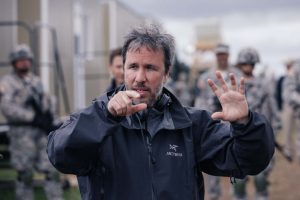 It’s just a shame that Ridley Scott isn’t as enthused about letting Neill Blomkamp near Alien.

Blade Runner 2049 is released in the UK on the 6th of October.