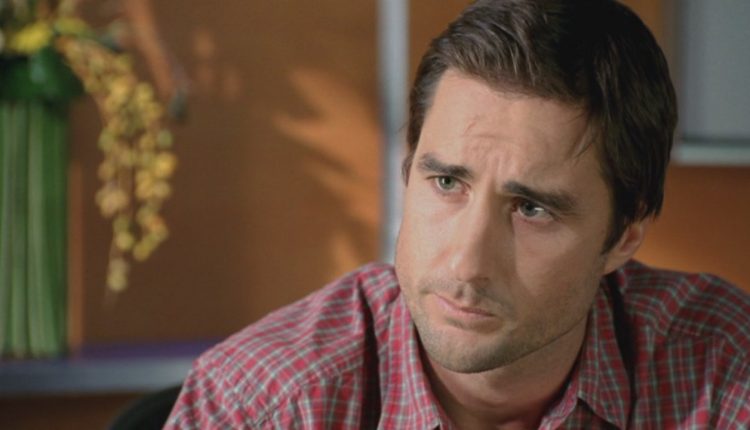 ‘I have not talked to Reese about it, but yeah I always kind of hear things here and there. Never anything official about them doing another Legally Blonde, but I’d love to do another one.’

Luke Wilson – who played Emmett Richmond, the boyfriend, then husband, of Reese Witherspoon’s character Elle Woods, in the smash hit comedy Legally Blonde (2001) and its sequel Legally Blonde 2: Red, White & Blonde (2003) – talking to Entertainment Tonight about the rumours of a possible third instalment in the hit franchise.