‘Jim Garrison, the District Attorney of New Orleans, who conducted his own investigation into the assassination of Kennedy, invited me, along with a couple of FBI agents, to his office to view some film.’ 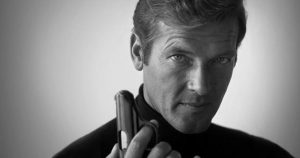 ‘I am not at liberty to disclose what I saw but it left no doubt in my mind that it was not Oswald who fired the fatal shot. Garrison’s assertion is that Oswald was not acting alone but as part of a CIA conspiracy. An interesting conclusion to 007’s five weeks in Lousiana.’ 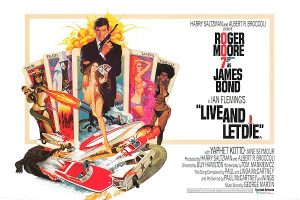 The late Sir Roger Moore on how he spent his down time during the filming of Live and Let Die (1973).