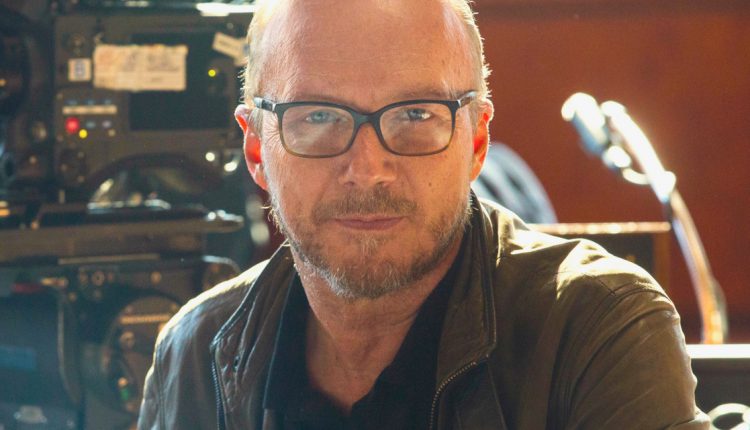 ‘Sound Bite’ of the Week…The Evolution of Paul Haggis

This week’s Sound Bite features the sound of applause, as congratulations go to director, screenwriter and producer Paul Haggis, who was awarded the inaugural Evolution Vision Award at the 6th annual Mallorca Film Festival.

Festival Founder & Director Sandra Seeling Lipski said that the award “exemplifies excellence, innovation, passion, and integrity, and uses the power of cinema to unify cultures and communities…without fail, his life long body of work boldly celebrates humanity, and the very themes of this year’s festival ring to true for this artist – as we showcase cinema that bridges cultures and people.”

He still had to sit on his own though.

You can keep up with the developments of the 7th Evolution Mallorca International Film Festival right here and of course, through Flickfeast.