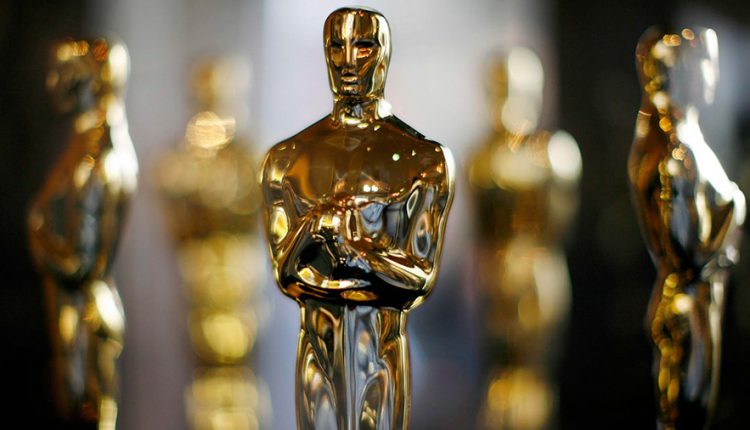 The 2018 Oscars: The Winners from the 90th Academy Awards

Did you miss all the action at the Oscars? Maybe you didn’t fancy staying up that late on a school night. Perhaps you aren’t a fan of the self-congratulatory back-patting. Maybe you’ve (also) got an aversion to Alex Zane.

Never fear! We’ve got the full winners list from the Oscars and, perhaps more importantly, what we thought to them! And the winners are…

ACTOR IN A SUPPORTING ROLE

Rockwell dedicated his win to the late, great Phillip Seymour Hoffman. This is what we thought to Three Billboards.

Here’s our take on Dunkirk…

Here’s what Flickfeast had to say…

ACTRESS IN A SUPPORTING ROLE

“I did it all by myself.” Allison Janney also wins Acceptance Speech Of The Night.

Deservedly so. Even if only for Joi.Here’s our 5 star review.

Has the Academy even seen Baby Driver?!

Heaven is a Traffic Jam on the 405 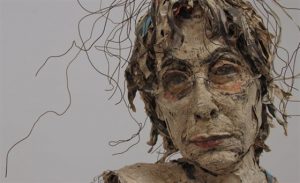 Here’s our original review of the ‘must-see short film that you simply will not regret watching.’

Call Me by Your Name

Here’s our thoughts on a film that is ‘bittersweet, melancholic yet ultimately uplifting.’

Here’s our write up on Jordan Peele’s modern classic.

The film which ‘raised the bar in his creativity and made an unconventional romance into a stunning fairy tale.’

ACTOR IN A LEADING ROLE

ACTRESS IN A LEADING ROLE 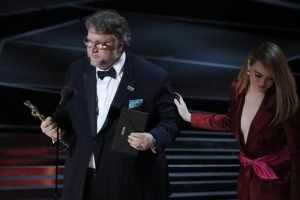 And with that, our ‘wrap it up’ music’s playing and we’re being ushered offstage. How did your favourite fare? Disagree with our write-ups? Let us know in the comments below.