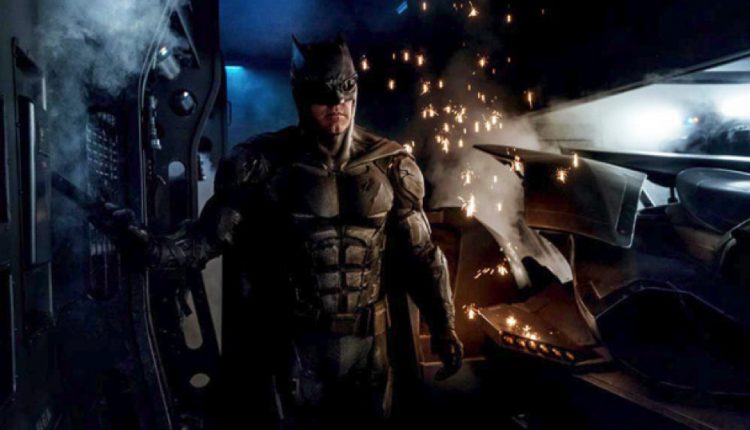 The Dark Knight Rises and rises

The Caped Crusader doesn’t possess Superman’s ability to resurrect himself or the immortality of Wonder Woman, but he’s proved to have more lives than Catwoman.

The news surrounding the San Diego Comic Con has been heavily Bat-centric, with rumours of Ben Affleck refusing to answer the Bat Signal after the filming of Matt Reeves’ The Batman. The standalone Batman film was originally slated for 2018 but is now rumoured to be taking a gamble with re-scripting, re-casting and “trilogising.”

Even if this is the death of Bat-fleck, DC’s most enduring hero has had more than his fair share of extra lives over his near 80 year crime-fighting career. Thankfully, the nature of video, arcade and online games lends itself perfectly to the durability of the Dark Knight Detective and of course, second (or even third) chances. Mr Freeze sends Batman to the cooler? Insert Coins to Continue. Gassed out by Joker’s Smilex? Restart level. Blown up by mechanical penguins? Try again.

The ability to resurrect the Bat has led to a plethora of popular games across a range of formats, from Batman: The Game by Sunsoft for the NES and Gameboy, to Rocksteady’s outstanding Arkham Series to 2017’s new DC Superhero Slots.

Such games immortalise the various versions of Bruce Wayne’s alter ego and you can be any of them: in Michael Keaton’s stiff-necked gothic guise in Batman (1989); as comic and cartoon incarnations such as Batman Beyond and The Dark Knight Returns in the Arkham Series, or the kitsch cool of the 1960’s series, with shark repellent bat spray and groovy bat dances in DC Superhero Slots. Of course, you should always be yourself. Unless you can be Batman. Then be Batman. 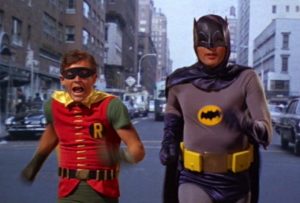 Who will be the bat is a question left to be answered, though. Whether we see Bruce’s father, Thomas Wayne (Jeffery Dean Morgan in Batman vs Superman) don the cowl in Flashpoint remains to be seen. The upcoming DCEU Flash movie may follow the popular Flashpoint comic series, where an alternative timeline sees Bruce murdered as a boy and Martha Wayne as The Joker (Lauren Cohen in Batman vs Superman). It would certainly explain their high profile cameos.

Perhaps an unknown would be better suited to the role. If Reeves is trying for a trilogy, it’s possible that Morgan and Affleck would be too old once it’s completed and regardless of the inevitable initial backlash, it’s surely one of the most sought-after roles in Hollywood.

However the Batman continues to evolve, evolve he must, because he’s the hero we deserve and the one we need right now.

Who would you cast to step in to Batman’s boots? Let us know in the comments below.