2012 is coming to a close and as such it is time for us to publish the Flickfeast Top Ten films of the year. The Flickfeast reviewers have deliberated, cogitated and digested all this year’s films to compile a list of the best films released in UK cinemas in 2012.

It’s been another wonderful year for film with some hotly anticipated releases truly delivering the goods, and in doing so, secured a, Flickfeast first, joint top spot in our list. However other blockbusters, most notably Prometheus and The Hobbit: An Unexpected Journey, were disappointments for most and failed to make the cut allowing more alternative offerings, foreign films, a documentary and even a horror to bag a position on our illustrious Top Ten. 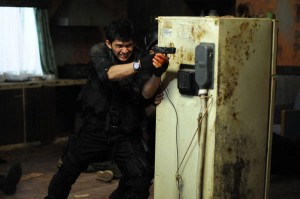 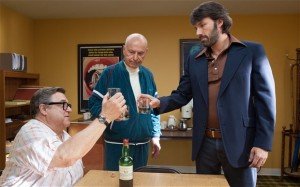 #7 The Cabin in the Woods

#5 Joint fifth spot goes to The Master and Holy Motors 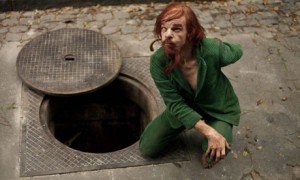 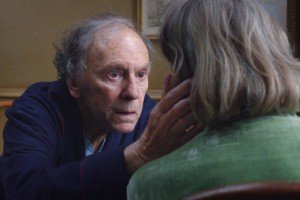 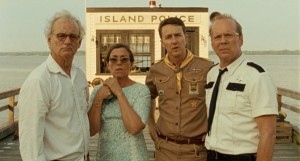 #1 Joint first place goes to The Avengers Assemble and Skyfall 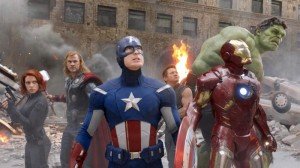 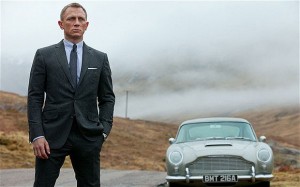