Ho ho ho, it’s that time of year once again. I’m not going to beat about the bush this year with any other great gift ideas for the film fan in your life. This is a simple reminder of the must-have DVDs and/or Blurays to reward anyone who hasn’t ended up on the naughty list. 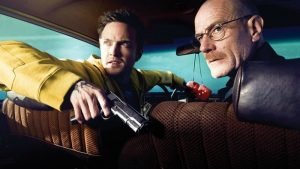 Starting off with some TV, as opposed to a movie, but few can deny that Breaking Bad has been anything less than the TV sensation of the last five years. Even if you, somehow, end up not loving it . . . . . . . . . . . you need to watch it to see what everyone else has been raving about for the last few years. With other hits such as The Walking Dead, American Horror Story, Downton Abbey, Doctor Who and Broadchurch, and a wealth of classics to choose from, Christmas is a great time for box set fans. Buy it now. 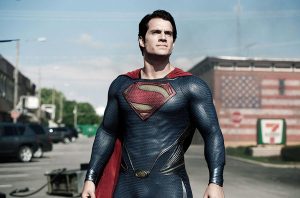 I didn’t really love it, but it certainly has its fans. Which makes it a logical choice for gift shoppers. But it now. 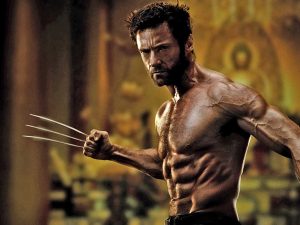 Another superhero movie, and another one that lots of people liked. I’ve not seen this one yet, but I’d be more than happy if it was a surprise stocking filler in my Christmas pile. Buy it now. 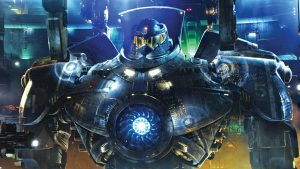 Gifts don’t come much bigger than this. Well, when considering what’s onscreen. Buy it now.

6. If you like comedy then take your pick from Alan Partridge: Alpha Papa or The Hangover Part III. 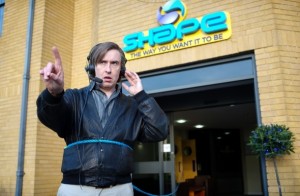 I’ve not seen the latter, but I can vouch for the former. If you’re a fan of Partridge then you need it to complete your collection. Buy it now.

5. The Hobbit: An Unexpected Journey 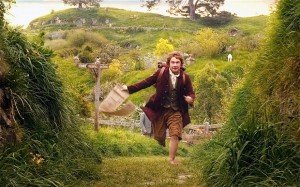 4. One Direction: This Is Us 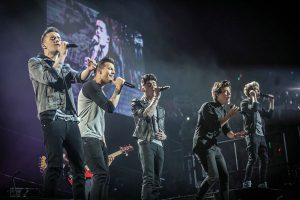 As much as I hate myself for including this, I’d hate myself more if I ruled it out just because I’m a grumpy old git about boy bands nowadays. One Direction, love or hate ’em, have been a huge success, and if you get this documentary for someone as a Christmas gift then you’ll get lots and lots of brownie points. Of course, you may also have to sit through the thing. Don’t say you weren’t warned. Buy it now. 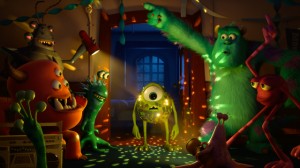 Want something for the whole family? Here you go. The sequel that so many were worried about proves to be a superb return to form from PIXAR. Fun for all ages. Mind you, it’s worth remembering that a LOT of people absolutely loved Despicable Me 2 (which I have yet to see). So if you’re unsure . . . . . . . just get both. Buy it now. 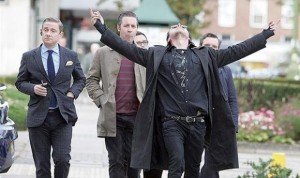 If you need to upgrade, or haven’t yet bought, the first two movies then this is the way to go when buying The World’s End. Each movie is packed with commentary tracks, trivia, early films from Edgar Wright and more fun than a make-your-own-Cornetto machine. Buy it now.

1. Lifeforce and The Texas Chainsaw Massacre 2

Okay, okay, I realise that this list has been a bit sneaky, allowing myself to add extra titles that I’d otherwise have to exclude, but if your other half has even heard of Tobe Hooper then these Bluray releases are essential. If you can only get one, get The Texas Chainsaw Massacre 2, which may just be the Bluray release of the year. It’s a multi-disc extravaganza that also includes rare early work from Hooper, many documentaries and a whole book dedicated to the man and his filmography. Of course, Lifeforce (also reviewed here by Tue Sorensen) has naked Mathilda May, so it’s a very, very tough call. Buy it now.

Feel free to make any extra suggestions below, and extra kudos for any replies/comments in the form of a letter to Santa.