Top 10 3D films in the run up to Christmas

3D wonders are increasingly taking the box office by storm, and with ever improving visuals and technology, there’s now even more reason to bow down to the power of 3D. Whether it’s splashing out on an IMAX experience at your local cinema or taking advantage of the latest 3D LG TV for a cinematic home viewing, there’s plenty of festive entertainment to choose from. 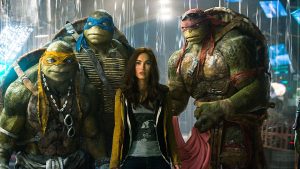 Join Michelangelo, Donatello, Raphael and Leonardo in cinemas as they try to save New York City from the grips of the bad Foot Clan. From producer Michael Bay, of Transformers fame, Bay brings your favourite green reptiles to 3D life with Megan Fox, Whoopi Goldberg and Johnny Knoxville at his side. Turtle Power! 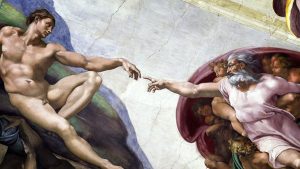 Moving on to a much different Michelangelo, The Vatican Museums is a 3D spectacular worth mentioning. Explore the Vatican through twilight footage and uncover the history and developments of its art as told passionately by the museum’s director himself, Professor Antonio Paolucci. When else can you see Michelangelo’s Sistine Chapel come to life from the comfort of your seat? See surrealism become, well, almost real as the power of 3D lets viewers get up close and personal with over 2,000 years of fine art. This is the kind of film 3D was made for. In cinemas mid-November.

The Book of Life (U) 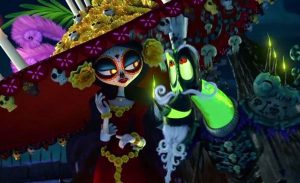 The Book of Life hits the big screen at the end of October as a children’s 3D hit with a twist. Channing Tatum stars in this Mexican medley as main character Manolo with supporting actress Christina Applegate. Journey through three dimensions with Manolo from Land of the Living to Land of the Remembered, as he faces up to his fears. Don’t let the plot line fool you, this is not a film to write off as one for the kiddies. Produced by the award nominated director of Pan’s Labyrinth, Guillermo del Toro, The Book of Life incorporates themes from Mexico’s Day of the Dead festival into an artistic piece of contemporary 3D animation. 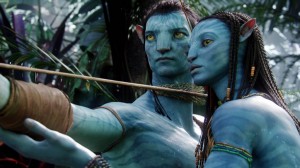 As a motion picture that always seems to grace our TV screens in the Christmas countdown, if we’re talking 3D it would be rude to leave out Avatar. The work of James Cameron allows Avatar to engulf viewers into another world, without having to rely on gimmicks. This Hollywood hit arguably set the path for the future of 3D, making it worth viewing again and again.

The Polar Express (U) 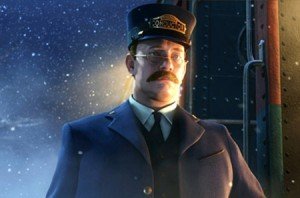 Catch this Christmas classic in 3D in your living room, or better still on IMAX to really get into the festive spirit. Seeing the train swerve, plunge and spiral it’s way to the North Pole in 3D form is worth a watch alone. Opt for convenience with the DVD or check TV listings: it’s bound to make an appearance.

The Hobbit: The Battle of the Five Armies (awaiting certificate) 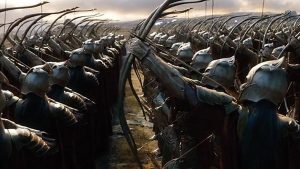 Peter Jackson’s done it again, with a 3D return to middle earth. Martin Freeman, Elijah Wood and Orlando Bloom return to their original roles as Bilbo Baggins joins a squad of thirteen dwarfs at Gandalf the Grey’s request to take on goblins, orcs and an evil dragon to reclaim the lost Kingdom. Opt for 3D to feel like you’re in middle earth. Anticipated in cinemas mid-December.

The Nightmare Before Christmas 3D (PG) 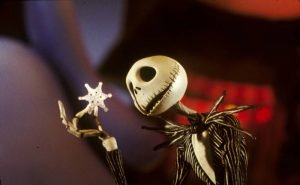 If you didn’t think a Tim Burton plot could get any more weird and wonderful then think again. Remastered in 3D, the characters in The Nightmare Before Christmas truly spring to life to compliment the original, rather than distracting from it. Grab it on DVD.

Night at the Museum: Secret of the Tomb (awaiting certificate) 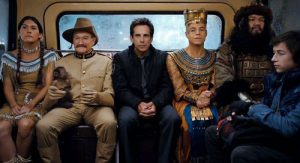 If you prefer dinosaurs over art, then the final instalment of the Night at the Museum may be to your liking. Fun for all the family, the film sees Ben Stiller play a museum security guard who got a little more than he bargained for when the exhibits spring to life at night. From cave men to elephants see the green screen work its magic with a touch of Robin Williams in one of his final roles for good measure. In cinemas from November. 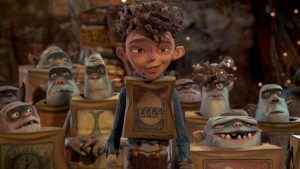 Sir Ben Kingsley, Nick Frost, Elle Fanning and Simon Pegg try their hand (or rather their voices) in the 3D world with September’s The Boxtrolls release. Isaac Hempstead-Wright from Game of Thrones fame takes the lead as Eggs, a young boy who’s been raised underground by the heart-warming boxtrolls. Isaac teams up with the mayor’s daughter in order to save the boxtrolls from a nasty ending. Think Coraline meets 3D trolls and you’ve got it. In cinemas now. 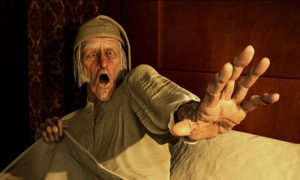 The ghost of Christmas past becomes spookily real in this 3D adaptation of Dickens’ classic. Jim Carrey voices Scrooge as he discovers the true meaning behind Christmas. Available on 3D Blu-ray DVD it’s the ideal choice to get you into the season of goodwill when you’re good and ready.

So whether you prefer to walk on wild side with blue creatures and orcs or stick with humans and endearing skeletons, there’s a 3D option for every taste and genre. So sit back, relax, and let the green screen do the hard work this Christmas.