Yes, it’s that time of year. Time for a look back over the past selection of movies, and to try creating some kind of worth list of recommendations. Other Flickfeasters will have different choices, of course, but these are mine. Not quite making the list, but very good nonetheless, were The Shallows, Popstar: Never Stop Never Stopping, Captain America: Civil War, The Nice Guys, To Steal From A Thief, The Hollow Point, Under The Shadow, and When Marnie Was There (which WOULD have made the list, but for the fact that it started life in cinemas elsewhere a couple of years ago, befire finally receiving a limited release here in the UK this year).

And here’s the Top 10. Feel free to hunt down the titles that you have yet to see, and vocally agree or disagree with me about any of my picks.

10. We Go On – After the madness of YellowBrickRoad, writer-directors Jesse Holland and Andy Mitton return with another impressive horror entry. While more traditional in style and aim than their debut feature, this remains something a bit different. Yet it also ladles on the atmosphere and traditional scares with a skill rarely seen at this level (not to dismiss the many fine horror movies we see every year, I am just emphasising that this is a top-tier flick with very few of the flaws we usually see associated with considerably lower budgets).
If you enjoyed some of the bigger supernatural hits from the last decade or so (The Sixth Sense, Stir Of Echoes, White Noise, etc) then you should love this one. It’s up there with the very best of ’em. 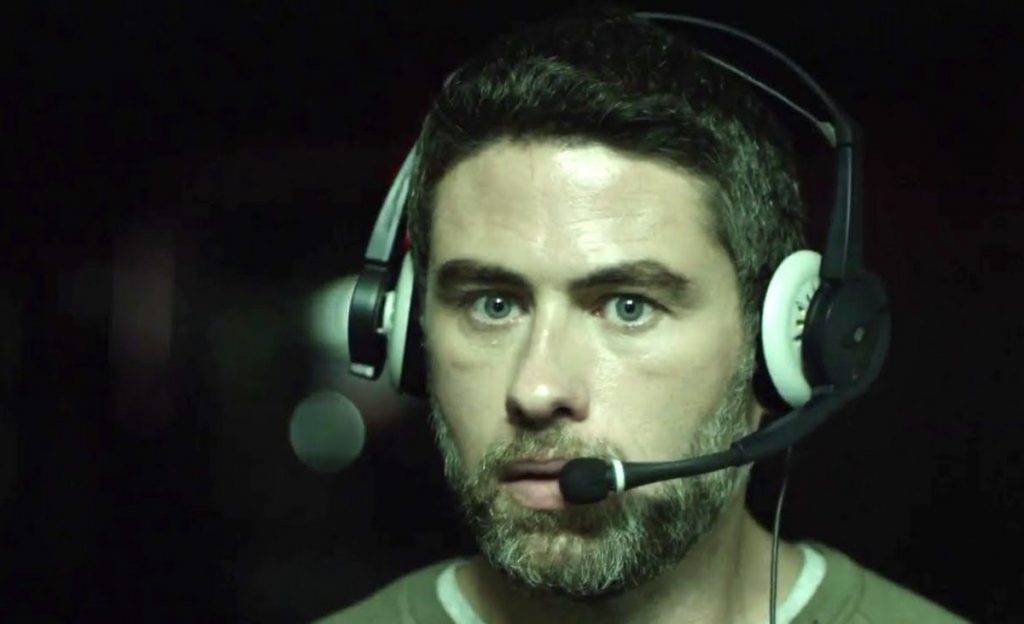 9. Doctor Strange – Incredible mix of magical thrills and humour, Doctor Strange is yet another Marvel movie that should silence critics for a while.
The support cast may not be on a par with the leading man, but that’s partly due to such a stellar turn from Cumberbatch. This surprised me by immediately becoming one of my favourites from the many Marvel movies released in recent years. 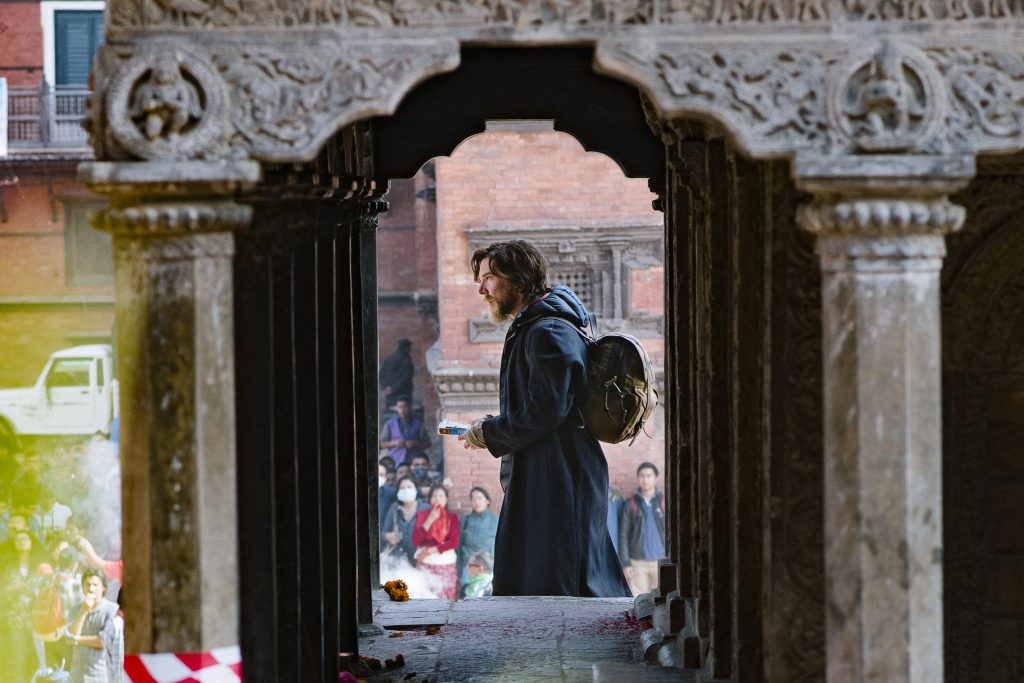 8. The Neon Demon – This may well be my least favourite film from Nicolas Winding Refn in recent memory, but it’s still impossible for me to dislike something so strange, dark, and gorgeous.
The cast all do great – especially Elle Fanning and Jena Malone in the main roles – but this is very much all about Refn, through and through, as he showcases a series of tableaux crafted with great care and an unerring eye. 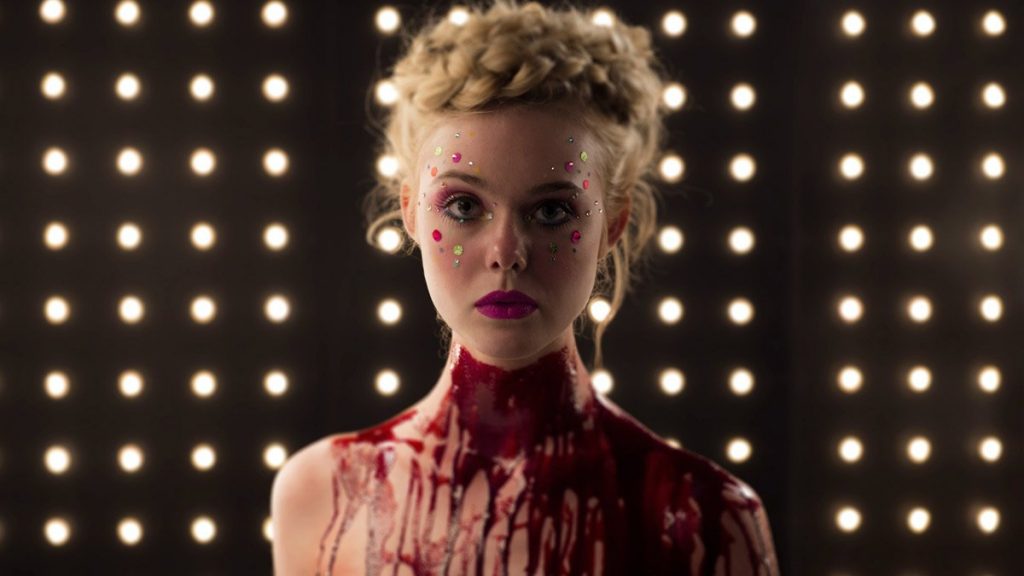 7. 10 Cloverfield Lane – Although things go “a bit wobbly” in the last 10-15 minutes, to say the least, this is largely an intriguing and tense three-hander starring Mary Elizabeth Winstead, John Goodman and John Gallagher Jr as three people stuck in an underground bunker with no real idea of what has gone horribly wrong in the outside world. In fact, with only Goodman as the main source of their information, Winstead and Gallagher Jr aren’t even sure if anything HAS gone wrong out there.
A well-paced and expertly crafted thriller, that benefits from three perfect lead performances and plenty of ambiguity that will keep viewers second-guessing details before some satisfying (and maybe some not so satisfying) answers are provided in the last two thirds of the film. 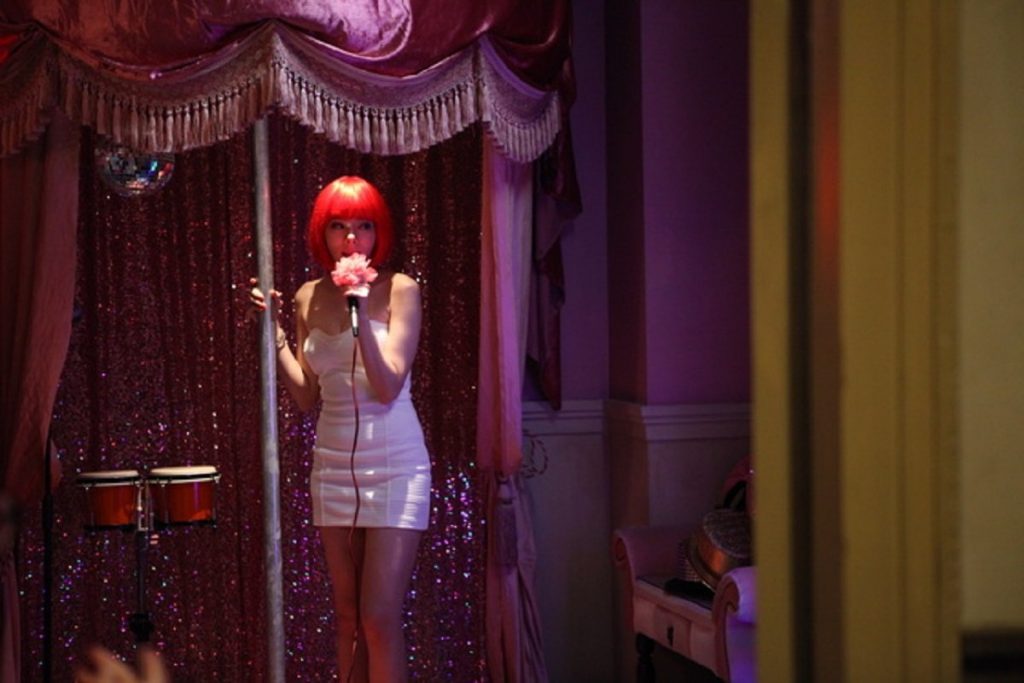 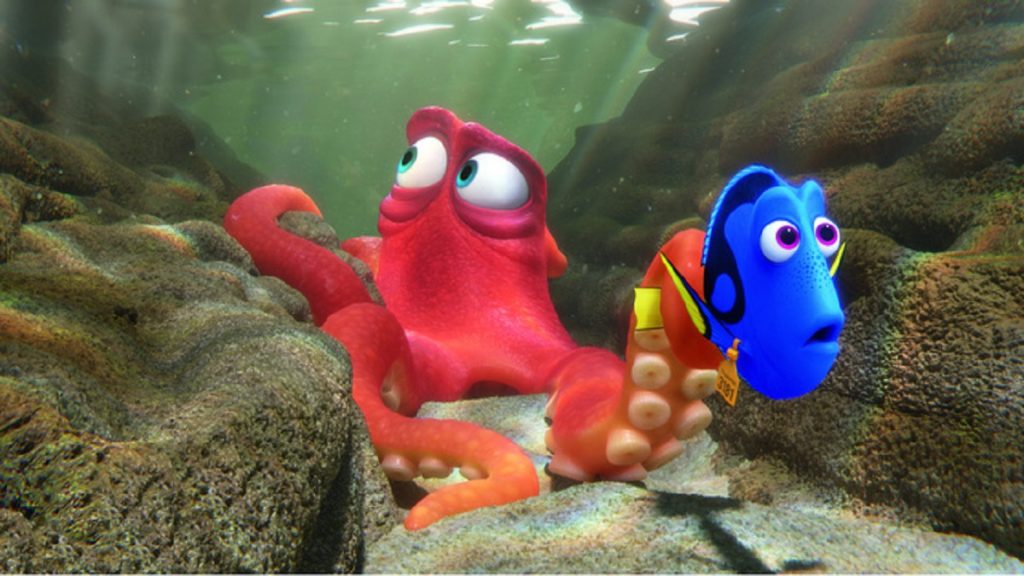 4. The Love Witch – Guess where the full review is? Yep, right here. 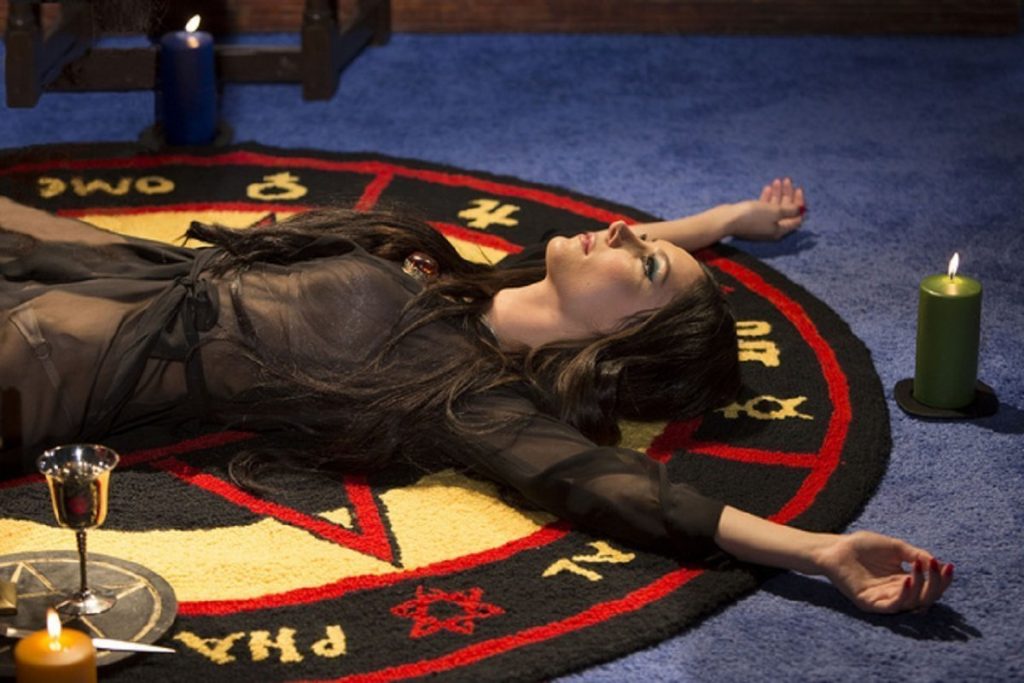 3. The Canterville Ghost – Spotting a pattern throughout the top selections? Well, here is the full review. 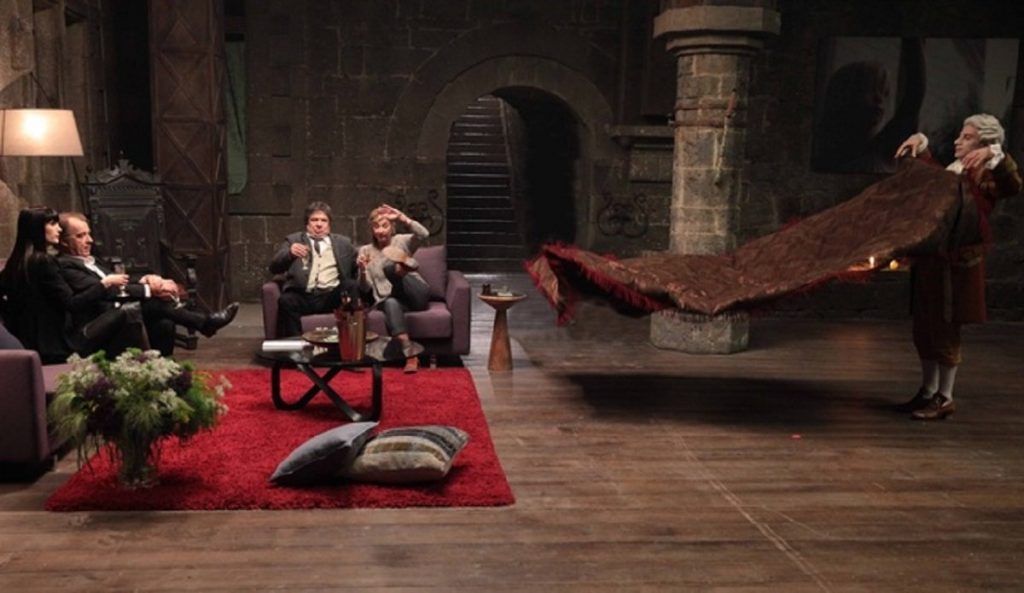 2. Hunt For The Wilderpeople – Review. In full. 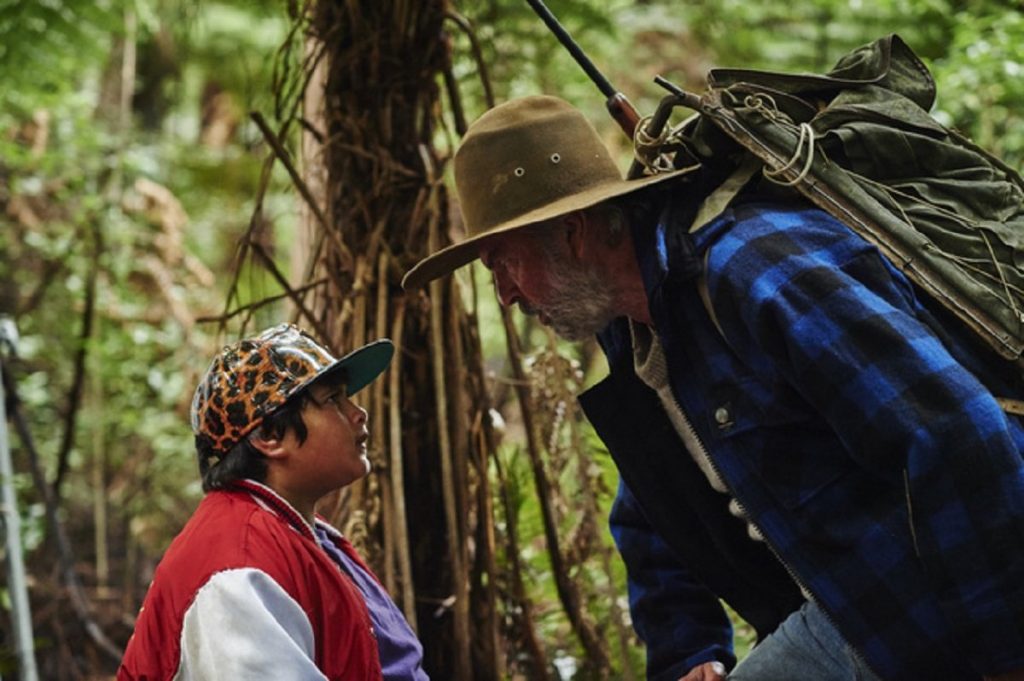 1. Arrival – Last, but by no means least, the film that came along towards the end of this year to pip what I thought was going to be my unbeatable top choice. And the full review is here. 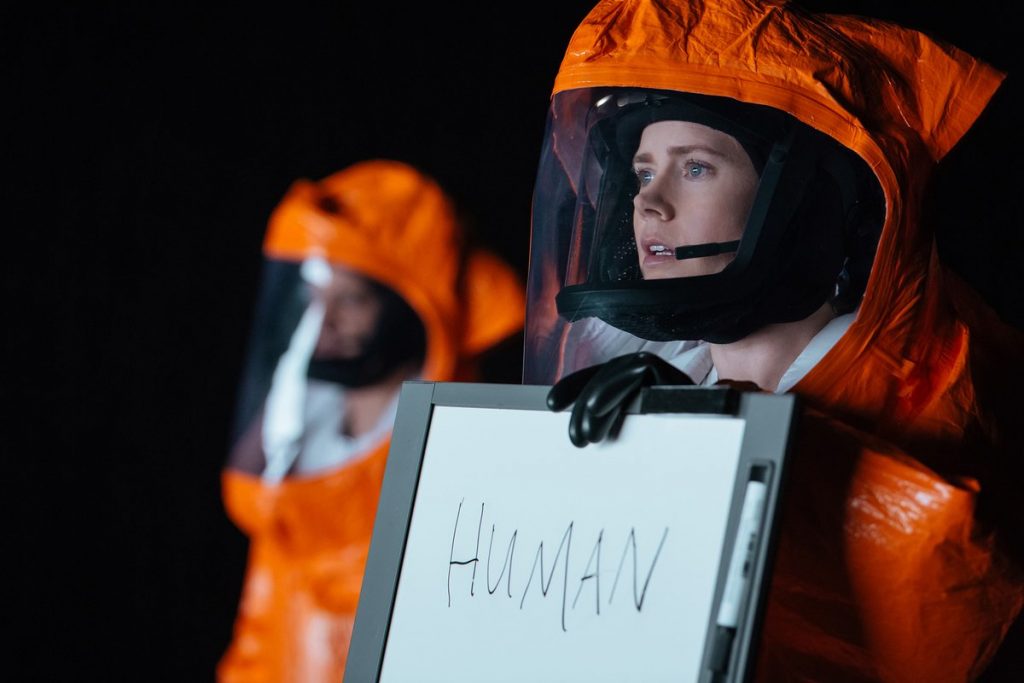 Some potential greats that I have yet to get to? Well, I have heard nothing but good things about Kubo And The Two Strings, I’m keen to check out Hell Or High Water, a certain Star Wars movie is due out, and I remain ashamed that I have thus far missed out on a viewing of I, Daniel Blake.

It’s been a good year, overall, for film fans. Unless you caught some of the following atrocities; Grimsby, 31, Cabin Fever, and Shark Exorcist. Bring on the new releases due in 2017, which already has some big names making me salivate. And one little guy who may steal the entire year.