It’s hard to believe that John Cusack is now 44 years old. He seems to have been around forever and yet never changed all that much (let’s face it, he was the only cast member of Hot Tub Time Machine who really didn’t need anyone else portraying his younger self). A Peter Pan figure who has managed to retain his cinematic cool while hopping between movies such as the barmy, a brilliant, Being John Malkovich and the completely mainstream likes of Con Air. Leaving aside such rom-com mishaps as Serendipity and Must Love Dogs, the man seems to have some kind of non-stick surface that allows him to just keep on doing whatever he likes. So, CAN I actually narrow this down to 10?? And how many will also feature his sister, Joan, who I tend to like just as much? 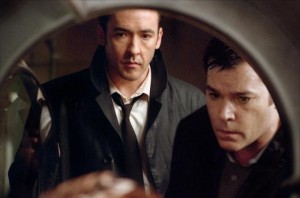 A horror/thriller that may seem quite cheeky in places but it’s actually a heck of a lot of fun and decently plotted for the most part. With a cast featuring the likes of Amanda Peet, John C. McGinley, Alfred Molina and Ray Liotta it’s comforting to see that Cusack can easily assert himself as the leading man. 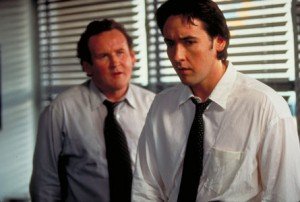 So it may not be a starring role for Cusack but he still gets some great moments. Yes, he’s clearly overshadowed by everything else going on (“put the bunny back in the box”) but he’s there and he still keeps his credibility. Result! 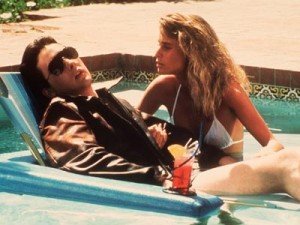 A road trip movie, a teen comedy and Cusack at his charmingly cheeky best as he makes his way to meet the sure thing of the title. 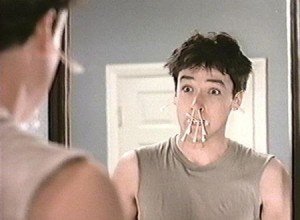 Quirky teen comedy that contains a lot of black humour and a lot of great, irreverent moments. In many ways it’s just like every other teen comedy from the time but in many other ways . . . . it’s just wonderfully unique. 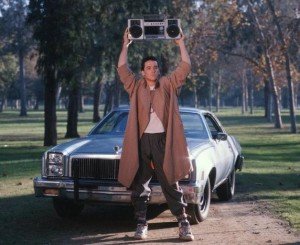 You can’t mention John Cusack movies without listing this one. For many people of a certain age, he always will BE Lloyd Dobler. 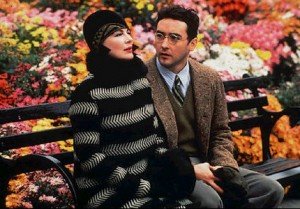 A Woody Allen movie that sees Cusack struggling to retain control of a play being pulled more and more out of his grasp in an amusingly frustrating style. 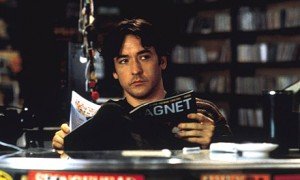 What is it about Cusack and fantastic tunes? This movie, based on Nick Hornby’s book, is arguably the best male-perspective non-rom-com of all time and even those who dislike Jack Black tend to appreciate this film. 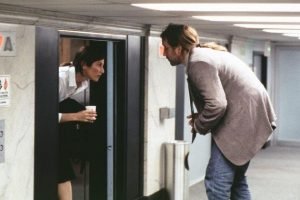 Madness, brilliance, laughs and more madness. John Malkovich is the deserved star of the show but Cusack provides a very funny performance throughout the insanity. 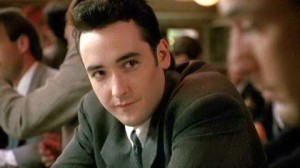 Modern noir doesn’t get much darker than this classic, also starring Angelica Huston, J.T. Walsh and Annette Bening (among others). There’s some black humour in here but it all fades away by the time of the last act that packs a wallop like few other movies from the crime genre. 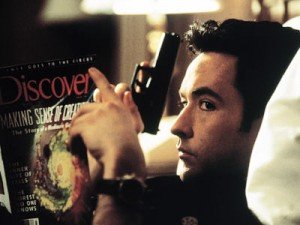 Effortlessly cool, Cusack plays the troubled hitman Martin Q. Blank with his usual brilliance. The script is a winner, the soundtrack is fantastic and it has great turns from the likes of Jeremy Piven, Alan Arkin, Hank Azaria and Dan Aykroyd.

I cannot end this item without notable mentions for Runaway Jury, America’s Sweethearts (hey, I liked it), Sixteen Candles and probably a whole heap of movies that will spring to my mind when others mention their omissions later.  Basically, I will watch this guy in anything.