While working with some of the biggest directors and actors in the business, British actor Michael Redgrave, is perhaps someone more overlooked than he should be.  Indeed, his roles and acting style represent a wealth of British acting traits, brought largely from the stage tradition that is so esteemed and prevalent in its cinema.  Redgrave as a performer is someone in a similar vein to the likes of Peter Cushing or Leslie Howard; their performances are not only guaranteed to be excellent but they will often bring up the standard of the whole film (even in some cases being just about the only reason to watch).

The son of silent film actor Roy Redgrave, Michael was very clearly destined to follow in the acting tradition.  While watching his performances, it becomes clear that he is one of the few actors who can convey earnestly the inner thoughts of complex characters while balancing out difficult roles with more entertaining and comedic turns.  Redgrave is an actor whose name has become a byword for class in British cinema and one that brings with it a large curriculum vitae with great names aplenty.  Here are ten of his best films. 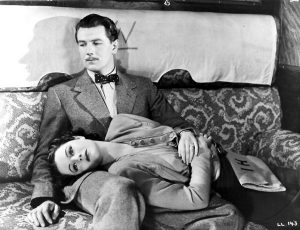 Redgrave’s debut on film is also his best.  In the context of his older and sterner roles, his portrayal of the young musician, Gilbert, is jaunty and energetic.  While stuck in the whirlwind mystery of the disappearance of Miss Froy on a train journey from Switzerland, Gilbert is show to be the typical male archetype of early Hitchcock; cheeky and unabashed but a gentleman at heart. 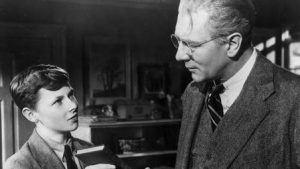 Like much of Anthony Asquith’s work, there’s a sense of discovering some charming obscurity when viewing.  In spite of being released by Criterion, The Browning Version is still an underrated film which is especially frustrating considering Redgrave’s monumental performance.  Based on the Terence Rattigan play (and adapted for screen by him as well), The Browning Version presents one of the great tragic, British characters of the 20th century – that of retiring school teacher Mr Crocker-Harris whose world is falling apart in the week of his retirement. 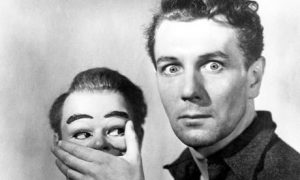 While Alberto Cavalcanti is only one of a number of directors of this portmanteau horror, his instalment, The Ventriloquist’s Dummy starring Redgrave, is the strongest. Redgrave plays Maxwell Frere, a ventriloquist performer who appears to be being bullied by his dummy.  The story itself remains largely ambiguous as to whether Frere is mad or whether his dummy is in fact alive but the overall film’s famous ending as Redgrave cowers in fear at the dummy, rising of its own accord from a chair, is one of the great moments in British horror.

The Loneliness of the Long Distance Runner – Tony Richardson (1962) 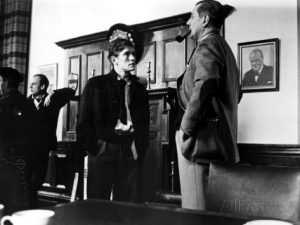 Redgrave’s roles as older authority figures became the norm for him in the later chapters of his career but are never bettered than in Tony Richardson’s film.  While he seemed perfectly at home playing the wilful young upstart in The Lady Vanishes, the tables are now turned as he plays the governor of a young person’s reform home, faced with disciplining an especially angry Tom Courtney.  Here, Redgrave proves himself to be a fine actor at showing betrayal and his reaction during the film’s final scene is played masterfully. 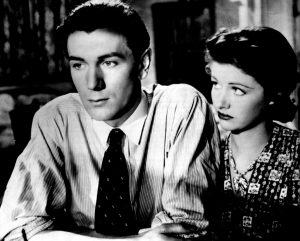 Carol Reed’s drama about a northern mining town may be lesser known than his noirs but is a stunning platform for Redgrave to show his full powers from shy naivety as he becomes more educated than the people around him to the sheer anger at the mine owner’s greed leading to a disaster underground. 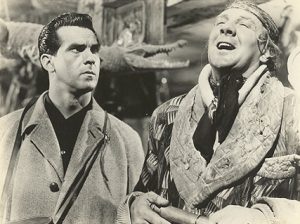 It’s difficult to discuss any work by or with Orson Welles without getting tied up in the enigma and gargantuan talent of the man himself.  Of course, Confidential Report is still Welles heavy as the film’s main attraction is no doubt him, but the film also boasts an excellent little performance from Redgrave as Burgomil Trebitsch; the eccentric antique dealer who may hold clues as to the whereabouts of Arkadin’s report.  Redgrave’s penchant for small eccentric roles like this are one of the reasons why he is so well loved.

The Importance of Being Earnest – Anthony Asquith (1952) 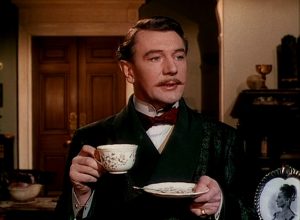 Another collaboration with Asquith and as British a comedy as conceivably possible.  Adaptations of Wilde’s work have a tendency to tread a very fine line between excessiveness and moderation.  Asquith’s is perhaps the most successful adaptation of this particular play and camps up the comedy at just the right moments.  It is further aided by Redgrave as the main character, Jack Worthing, who brings a subtle, but equally humorous sense of pathos to the oft-overplayed role. 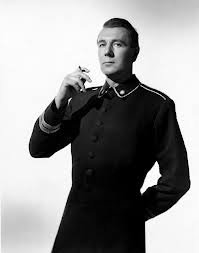 Returning to Redgrave’s natural air of authority, his role in Michael Anderson’s adaptation of Orwell’s 1984 is a cold, brutal one.  As O’Connor, he portrays inner malice with a cold logic like a true fascist and it works astoundingly well. 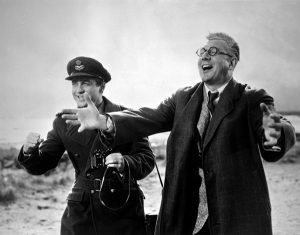 Perhaps the most famous film that Redgrave has been in, The Dam Busters is another of Michael Anderson’s films to make the list.  While Anderson is not a director who brings forth such auteur/actor style performances, his choosing of Redgrave in both this and 1984 is what really holds the films together.  In this instance, Redgrave plays the polar opposite to O’Conner in the form of Wallis; the British engineer who designed the bouncing bomb to destroy essential dams in Nazi Germany. 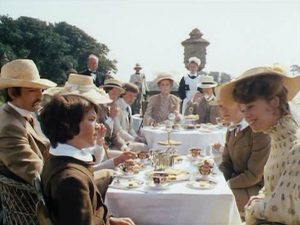 The last of three collaborations between Joseph Losey and Harold Pinter, The Go-Between is a strong end to a trilogy of films about hierarchy and relationships.  While much of the attention deservedly goes to Julie Christie and Alan Bates, Michael Redgrave’s performance as Leo Colston is a detailed and subtle one; an apt description of the actor’s overall style and class.  Redgrave would go on to a handful of film and TV roles after this before retiring from the screen after 1975’s Rime of the Ancient Mariner.