by Dom Portalla
in Top Ten

The 1980’s was a decade that established a very clear template for the beast that is the “Movie Bully”. Be it Ace Merrill (Stand By Me), Heather Chandler (Heathers) or the legendary Biff Tannen (Back To The Future), a certain aesthetic had been laid and cemented for future generations of one-line spewing vermin. But some of the most easily overlooked bullies followed up only a decade later.

These are the top ten bullies from the 90’s. 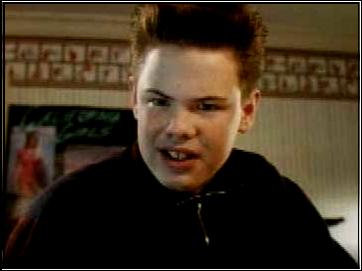 Aside from the dude actually owning a tarantula (immediate “bully” red flag) and spouting off unwarranted, callous quips just for the hell of it (“I wouldn’t let you sleep in my room if you were growing on my ass”), Buzz ranks among the top bullies of the 90’s by purposefully eating all of the cheese pizza and therefore setting a series of events in motion that will leave his prepubescent brother terrified and alone, left to fend for himself against burglars who want nothing more than to maim and kill him. Nice going, big bro. 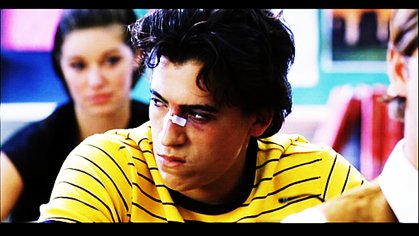 In an effort to try and bang Alex Mack, this guy sets up an elaborate scheme attempting to have Heath Ledger (RIP) date her sister, to whom he is a constant asshole towards (can’t really blame him, Kat herself technically could qualify to be on this list as well). I suppose that’s all well and good, but when you start exuding self-serving, smug arrogance about being an underwear model and sketching dicks on people’s faces, that’s where I draw the line.

There seems to be a family tradition of hazing and harassment embedded deep in the blood stream of the O’Doyles, which these mean-spirited mutants never miss an opportunity to display. If the ginger’s in question had lived to discover the joys of alcohol it may have literally been the apocalypse. Luckily, Adam Sandler ends up getting the last laugh. O’Doyle Rules!!! 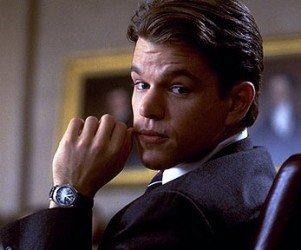 Not only a bully; an Anti-Semite as well. Charlie Dillon makes no bones about the fact that he dislikes the fact that David Green is a Jew. In fact, right up to the final scene, Charlie is still the same bigot he is at the flick’s start (proving not every bully must learn a life lesson). Enjoy your tour at Harvard, prick. 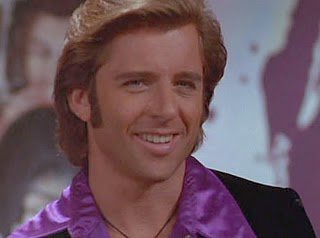 The only bully on this list that’s well beyond his adolescent years, one could argue that Rex Manning is really more of a tool than a bully. However, look no further than the autograph signing sequence in the flick where one fan makes the mistake of claiming that he was her “favorite singer in highscool”. Behind his smarmy grin and well measured reaction (“who’s your favorite singer now?”) is a stone-cold, bitter a-hole who in all probability spent his youth pushing kids off of swingsets. Plus, the fact that Liv Tyler throws herself at him hoping for love and instead is asked for a BJ (in so many words) is just flat out mean. Say no more. 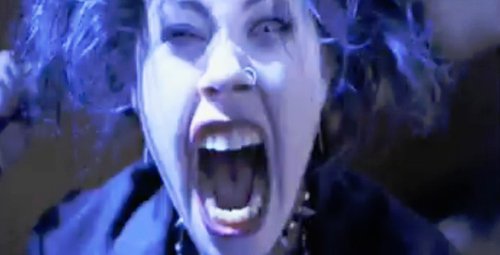 Oh sure, Nancy’s not so bad at first. A poor young girl from a broken home toying with some Wiccan black magic to try and fit in with her own little clique. But once this chick gets drunk on power, she’s off and running; chucking dudes out of windows and slitting her friends wrists just for kicks. And you thought wedgies were bad.

Though Dazed & Confused was made in the 90’s (but set in the 70’s), I still feel O’Bannion still deserves to make the list. If you object (you dick!) then I can just as easily point you in the direction of Affleck’s other “heavy” character, Shannon Hamilton. One is a dope who can’t pass the twelfth grade and likes to kick the shit out of underclassmen, the other a pompous proprietor of the pretentiously named “Fashionable Male” retail store who has a real problem with anyone with no shopping agenda. What do these two characters have in common? A proclivity to abuse a very uncomfortable place (what, like the back of a Volkswagon?). O’Bannion’s weapon of choice is a hand crafted paddle, Hamiltion’s is….well, you know. 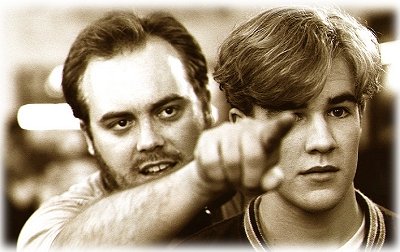 Before James Van Der Beek was well known as the WB’s poster boy for angst-ridden emotional teenage train wreckage, he was football star and all around douche, Rick Sanford. Rick was a guy so mean that he’d have kicked Dawson’s sorry ass all over that creek and then made his girlfriend date the fat kid in school, just so he and his jock friends could laugh about it afterwards. Rick’s one sole set-back was unwittingly setting himself up for the biggest laugh in the flick when offering Angus his T-shirt but then slyly adding “it might rip on you”, only to have the Sherminator fire back with “that’s cause it’s cheap, like your mother!” You walked right into that one, Rick. 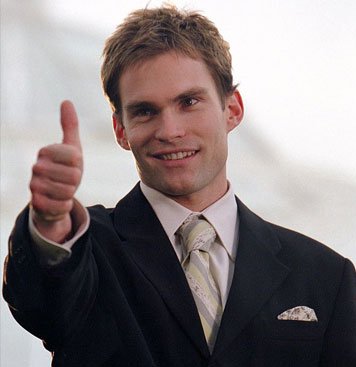 Sure, he’s the most liked character in the entire franchise and maybe that scores him some points, but anyone who gives ex lax to a kid whose sole hangup is that he’s deathly afraid of shitting in public restrooms undoubtedly qualifies among bully stature. Steven does get his comeuppance, however, when Finch gives his mom a “stiffmeister” of his own. Payback’s a bitch, eh? 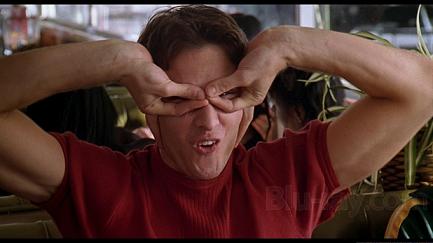 Mike Dexter is to the 90’s what Johnny Lawrence was to the 80’s – the end-all-be-all biggest dickhead that you absolutely loved to hate. The kind of guy who’d beam you in the eye with a raisin just so you couldn’t see the third dimension at a 3-D film festival. The kind of guy who’d self-assuredly proclaim that he’ll “kick everyone’s ass in this room!”. The kind of guy who’d dump Jennifer Love Hewitt on the day of their graduation. Why? Because he CAN. Because he’s Mike-fucking-Dexter. And you know what they say about Mike Dexter, don’t you?

Mike Dexter is a GOD. MIKE DEXTER IS A ROLE MODEL!!!