Top Ten Films to Catch at this year’s LFF

That wonderful time of the year is almost upon us. We are only a matter of weeks away until all eyes and the film industry spotlight will be directed squarely on London as the BFI 55th London Film Festival rolls into town. The schedule, which was released last week, confirms that along with the glamour that some of Hollywood’s finest will bring to the capital, we will also be treated to some fantastic independent offerings. Here’s my Top Ten films to Catch at this year’s festival… 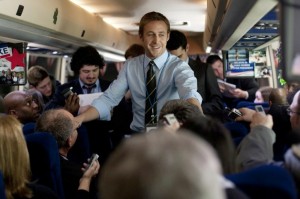 This year’s London Film Festival is every middle aged woman’s dream – thanks primarily to the inclusion of not one but two George Clooney films. Ides of March not only stars Clooney (he’s also on directing duties) but fellow heart throb Ryan Gosling. Looking deep into the heart of dirty politics this slow burning drama looks set to be leading the chase in next year’s Oscar ceremony 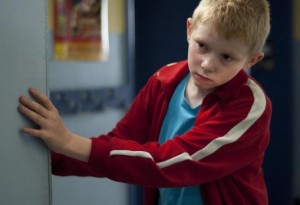 It’s hard not to get excited about another Dardenne brother’s movie, especially after this thoughtful film about a young boy abandoned by his father and left in the hands of an unqualified childcare provider picked up such glowing reports from Cannes. 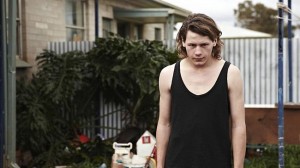 This incredibly dark and abuse heavy drama, depicting Australia’s most notorious serial killer – John Bunting, will certainly make for interesting viewing as part of the festivals ‘film on the square’ section – expect a lot of traumatised people wandering aimlessly around Leicester Square after this one 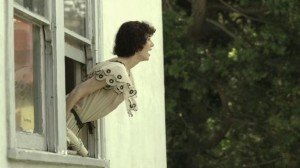 Twee doesn’t even begin to describe Miranda July’s follow up to her much loved Me You and Everyone We Know. Narrated by an injured Cat this quirky drama will no doubt divide audience but hopefully its subtle poignancy will resonate through its ludicrous premise to silence the doubters. 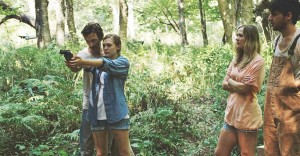 Staring ½ of the Olsen twins and featuring American Independent cinema’s unsung hero John Hawkes, Martha Marcy May Marlene may be a hard title to remember but it’s deeply gritty story about a damage woman trying to re-assimilate herself with her family after escaping an abusive cult has so far received nothing but high praise 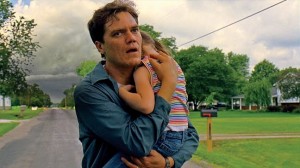 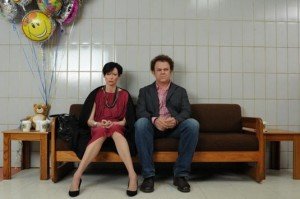 Lynne Ramsay’s adaptation of Lionel Shriver’s book of the same name looks every bit as harrowing as its source material. Tilda Swinton’s star turn as the mother of a teenage boy who went on a high-school killing spree is meant to be a knockout performance which, combined with Ramsay’s stylish work behind the camera makes We Need to Talk about Kevin one of this year’s most promising movies. 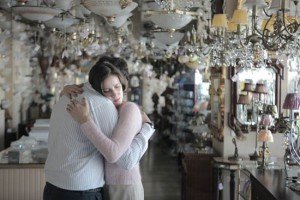 Yorgos Lanthimos’s Dogtooth was one of last year’s most shockingly surreal movies. Little is known about Alps but with word from Venice describing it as being cut from very much the same cloth as Dogtooth, anticipation couldn’t be higher. 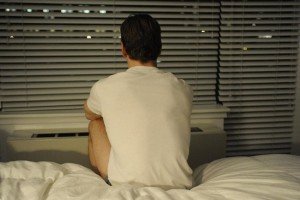 Steve McQueen’s Hunger had to be one of the most artistically assured films of the last decade, if not ever. His follow up also stars Michael Fassbinder, this time as a promiscuous 30 something who’s life of constant sexual escapades is interrupted when his wayward sister (Carey Mulligan) moves in with him. Designed as a compelling examination of the nature of human needs, Shame has already amassed some pretty impressive reviews from its screening in Venice – if Hunger was anything to go by Shame will be as visually alluring as it is harrowing. 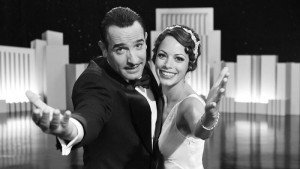 One look at the flamboyant trailer for this modern silent movie is enough to stir the excitement levels. An unequivocal success at Cannes, this sumptuous looking movie looks set to win the hearts and minds of anyone lucky enough to grab a seat to this year’s London Film Festival screening.