A Star Is Reborn…

Movieland likes to think ahead. So, with this in mind, lets look forward to September 2018, the date chosen by Warner Brothers for the release of their big budget remake of the iconic ‘Hollywood’ movie, A Star is Born. The studio have announced plans to revamp the classic film – originally made in 1954 starring Judy Garland and James Mason, and then again in 1976 with Barbra Streisand and Kris Kristofferson. 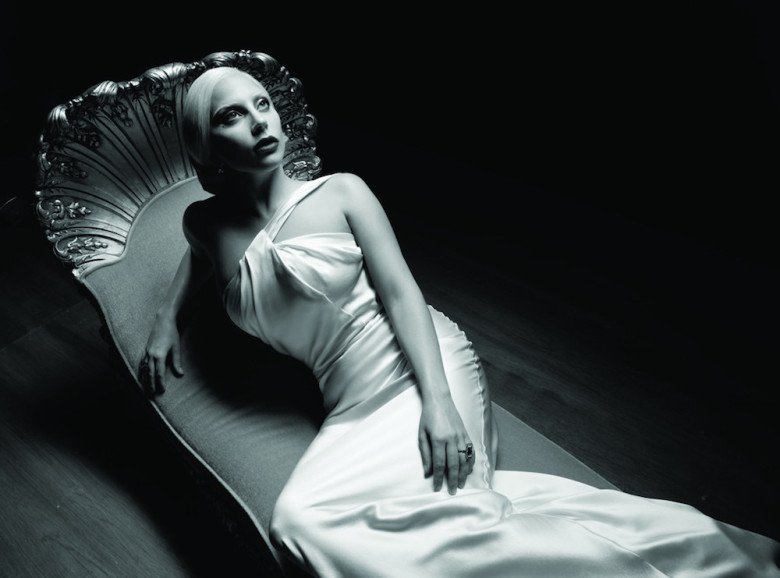 This time round the story — involving a young wannabe who finds fame and fortune with the help of an older, established star — will feature Lady Gaga and Ray Liotta. Though it’s pretty clear which of the key players will take which role, whether the result will be a patch on the Garland / Mason original remains to be seen. Whatever happens, it will doubtless make fascinating viewing.