Ok. Before we go any further lets make one thing clear. This wacky, black comedy, horror mash-up does not involve the legendary Alien of Sigourney Weaver / H. R. Giger fame. It does however bring together a young ‘man’ called Joe Alien (yes, you heard us right) who comes to Earth from outer space to find our planet overrun by zombies. And so the race is on for him to help the human race in their battle against the hordes of gut munchers, before mankind literally becomes mincemeat. 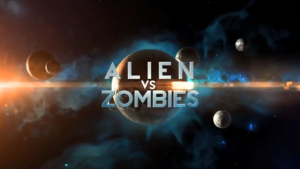 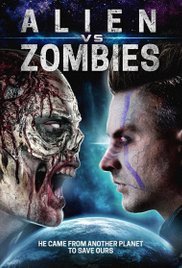 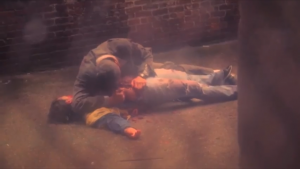 We won’t go into the detail about this film too much – mainly because there aren’t a lot of details about it out there. Suffice to say – going by the trailer – when it eventually gets a release (probably straight to DVD) later this year, it looks like viewers will be in for a full-on splatterfest, which should be fun for all your gorehounds out there.