Sometimes a film comes along which you’ve never heard of, but the moment you watch the trailer you know you have to see it.  Such is the case with the new horror film The Belko Experiment.  Despite its premise – a group of office workers have to kill three members of their team in order to save everyone else – sounding like a progression of the Saw franchise, a twist makes this film look promising.  As time progresses the number of those they have to kill rises, otherwise someone hiding in the building will kill twice that number.  And we’re not talking chicken feed here – what starts as three unfortunates doubled to six, soon becomes thirty doubled to sixty and so on, and so on …. 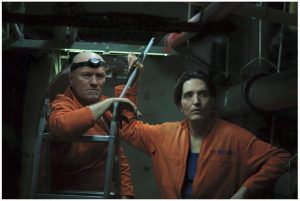 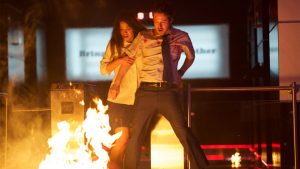 How, or whether, any of them survive is anybody’s guess, but American audiences will find out when the film’s released there next March.  Release dates elsewhere have not been decided, so looks like the rest of us will have to wait a little longer to discover the remaining Belko employee’s fates.