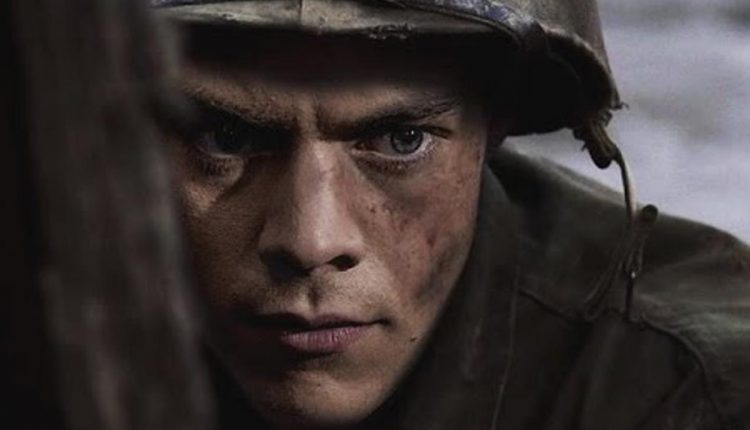 Dunkirk, writer-director-producer Christopher Nolan’s latest cinematic war experience, has now become the filmmaker’s most successful release in the United Kingdom, with more than £56.4m at the box office to date, and still counting.

The film shot to the top of the box office in July, with the U.K. scoring the biggest Warner Bros. opening in 2017.  It went on to be one of the biggest hits of the crowded summer season and continues to draw audiences the world over, recently topping the $500 million mark in worldwide box office.  It is also one of the year’s most critically acclaimed films, earning rapturous praise from critics around the globe.

Starring Fionn Whitehead, Tom Hardy, Kenneth Branagh and Harry Styles, in his film debut, the war epic tells the story of the great evacuation of allied troops from France during the Second World War. Even with Nolan’s previous successes, including Interstellar, Inception and the Dark Knight Trilogy, Dunkirk has still managed to achieve more.

and a featurette in which Nolan talks about what made him want to make the film here: https://www.youtube.com/watch?v=2F1QZRBxGxQ