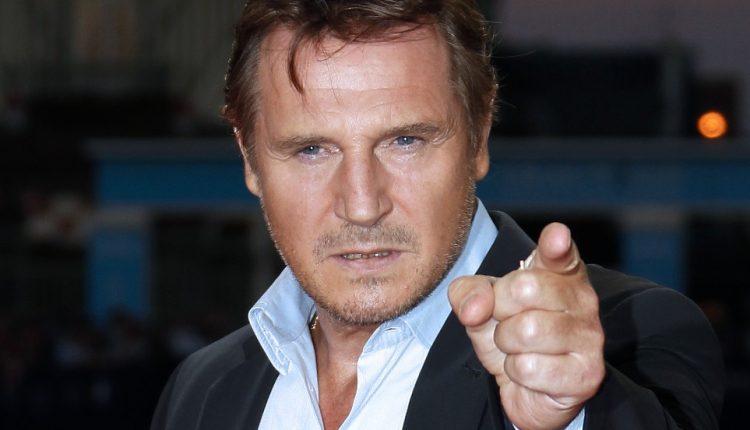 Following success and Oscar hype for his serious role in Mark Felt: The Man Who Brought Down the White House, Liam Neeson has announced that he will no longer be starring in any action movies.
Originally gaining steam from roles in such classics as Schindler’s List, Michael Collins and Husband and Wives, Neeson’s career took a schlocky turn into testosterone blood-pumpers with his starring role in Taken in 2008.
Things weren’t completely highbrow before the kidnap thriller though.
Neeson’s breakthrough role was in Darkman, where he played the eponymous, facially mutilated superhero created by Sam Raimi.
Discussing his retirement from action, Neeson said: “I’m sixty-f**king-five. Audiences are eventually going to go: ‘Come on,’” at this year’s Toronto Film Festival.

‘Sound bite’ of the week…