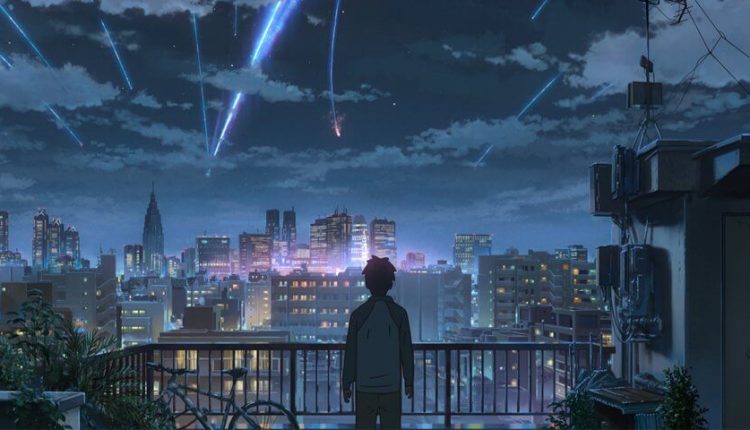 The Hollywood Reporter – bible of all film related news – revealed today that the Japanese animated film Your Name (Kimi no Na wa) has just become the second highest grossing Japanese film ever, earning the equivalent of $197.5 million at the Japanese box office in a fifteen week run.  Surpassing the previous holder of the title – Hayao Miyazaki’s Howl’s Moving Castle – the film about two school kids, a boy from the town and a girl from the country, who have never met but are brought together through their dreams, is now second only to Miyazaki’s Oscar winning animated fantasy Spirited Away. 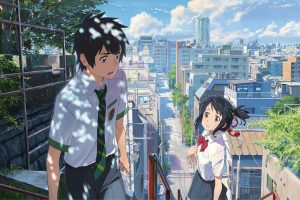 The film, which its makers are hoping will be in the running for next year’s Oscar animation award, has spent twelve weeks at No. 1 and three at No. 2 at the Japanese box office, being knocked from its top spot by Fantastic Beasts and Where to Find Them.  With it still to open in a number of countries worldwide the film, which is already being referred to as a ‘classic’, looks set to easily outstrip Harry Potter and the Philosopher’s Stone which made the equivalent of $200 million in Japan in 2001.