NEWSFLASH! Full steam ahead for murder …….

Though there have been several TV adaptations of Murder on the Orient Express  –  one of Agatha Christie’s most popular murder mysteries – there hasn’t been a proper big screen version since the star studded 1974 film directed by Sidney Lumet, featuring Albert Finney, Lauren Bacall and Ingrid Bergman. 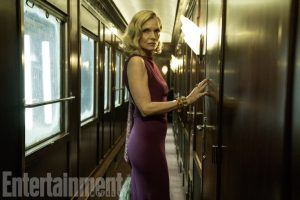 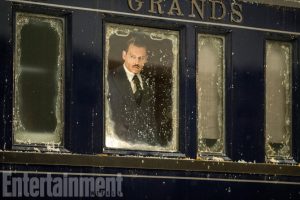 Now however a new production of the story concerning the murderous goings-on aboard the most famous train in the world, is set to steam into cinemas in early November.  Directed by Kenneth Branagh and featuring a host of Oscar Winners and nominees including Penélope Cruz, Willem Dafoe, Johnny Depp, Michelle Pfeiffer, Judi Dench and Branagh himself, alongside British stars Derek Jacobi, Daisy Ridley and Olivia Colman, the passenger list at least, looks like it will be up to scratch. 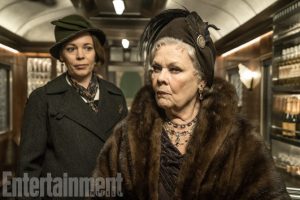 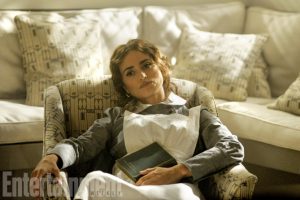 Though little has been released yet about the secretive production, some new stills from the set went live this morning on Entertainment Weekly‘s website.  As you can see the filmmakers seem to have captured the essence of Christie’s book, at least in look – though Branagh’s moustache is a little questionable.  Whether it will live up to the earlier classic – the trailer of which we’ve included here – only time will tell.

The Disappearance Of Alice Creed (2009)