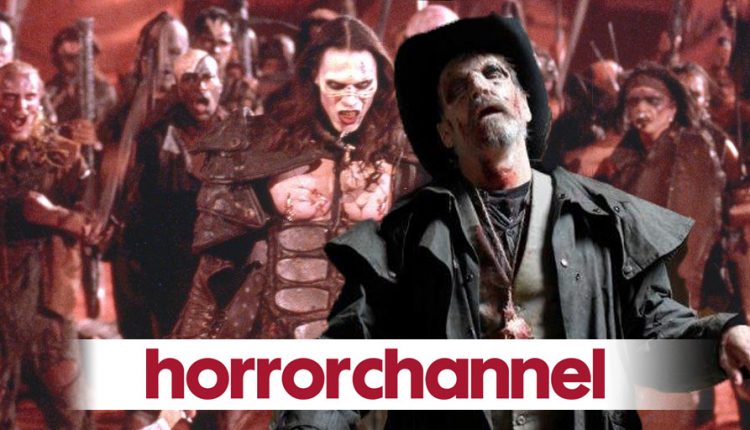 NEWSFLASH: You saw it here first! Horror Channel rolls out the bloody red carpet for a series of September premieres …….

For this year’s September season the Horror Channel have gathered together enough terror titans and debut screenings, to put the glitziest celebrity premiere to shame.

With works by American genre luminaries like Carpenter, King and Hodder on show – and with British horror aristocracy including Emily Booth and Brian Blessed to lend support – weekends on the Horror Channel this September, promise to be a frightfully star-studded event.

Further details of the films showing and their screening times etc., can be found on the Horror Channel website at: https://www.horrorchannel.co.uk