Twist and shout ……. there are freaks about!

This June the Horror Chanel has gathered together a host of sick psychos with only one thing on their minds – carnage of a truly disturbing kind. 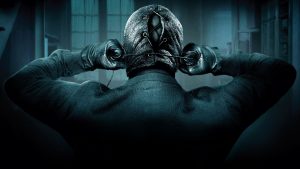 Featuring a group of madmen who like to toy with their prey before despatching them in an array of gruesome and inventive ways, the channel’s Twisted Killer Season – which will be introduced by Scream Queen Emily Booth and screen at 10.50pm each Saturday night from the 6th until the 27th June – will include everything from Michael Powell’s classic British chiller Peeping Tom to the UK TV premiere of the Modern horror The Collector and it’s sequel The Collection in which a masked killer strikes terror in his victims.  The season will feature: 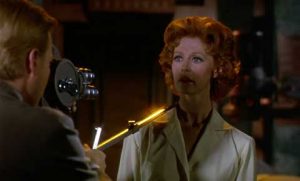 As usual the Horror Channel can be found on: Sky 319 / Virgin 149 / Freesat 138 | Freeview 70, and further details of the season, along with the other films screening on the channel throughout the month of June can be found on their website at: www.horrorchannel.co.uk