iLL MANORS written and directed by award winning British rapper Plan B (Ben Drew) had its London Premiere last night. The accomplished and multi-talented 28 year old was strutting the red carpet at London’s Leceister Square with his gifted star Riz Ahmed and a host of personalities from the British Music scene. 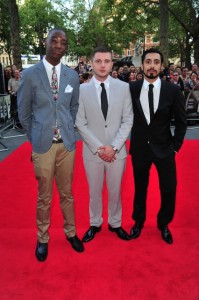 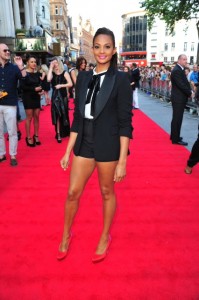 Ben Drew’s debut feature is a brutal depiction of violence on an East London estate. The interwoven stories give the musician, turned director, a platform to not only present his semi-autobiography on screen but to remind people “this stuff does go on”.

“We are product of our environment”, Drew announced to the packed audience before the screening. “It influences the choices we make, and the way we treat others”. While the realism of the film is there to shock, the message from Drew is that “there comes a time in our adult life where we have to take responsibility and this film is about a group of people who have yet to come to that realisation”. 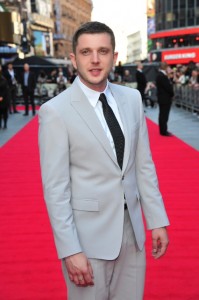 Along with scripting duties Drew also provided the equally potent soundtrack to the film.

man of leisure , scribes for love.