by Joe Bull
in News

Could Alien 5 be in the works once again?  Fans of the Alien franchise have most certainly had their (un)fair share of ups and downs over the entire Alien Universe, from the massive heights of the original two films Alien (1979) and Aliens (1986) to the divisive Alien: Covenant which left many fans with pursed lips and questions about the future of the franchise;  this would be music to the ears of much of the Alien fan-base.

Ridley Scott’s idea of multiple sequels delving into the history of the Xenomorph now hang in the balance which has sparked many to wonder if Neill Blomkamp’s Alien 5 will be given the go ahead or indeed, be the final nail in the coffin.

Earlier today, Blomkamp shared this concept art of a dropship and an alien attack. 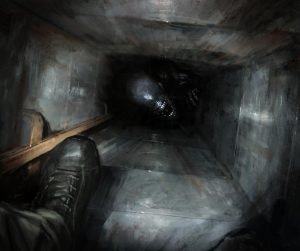 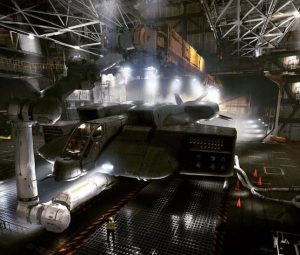 Would you be interested in Blomkamp’s idea for Building Better Worlds by developing his proposed entry into the franchise? Let us know in the comments below.