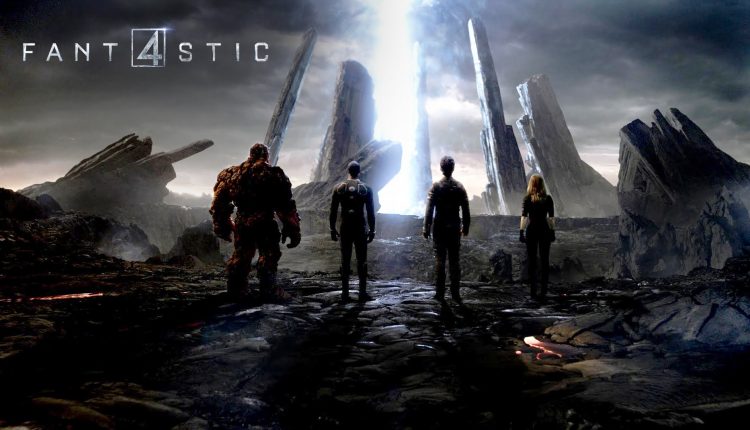 Fantastic, to the power of four …..

Summer is almost upon us, which means that it’s the start of the annual super hero season.  And, though it doesn’t hit cinema screens for almost another two months, the build up for the latest collaboration between Twentieth Century Fox and Marvel is already well under way. 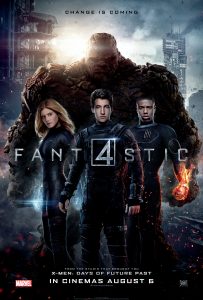 Today has seen the release of an exclusive, behind the scenes photo shoot for the highly anticipated reimagining of the Fantastic Four featuring Miles Teller, Michael B. Jordan, Kate Mara and Jamie Bell.  If the suave quartet are as sharp in the final film as they look in this footage then audiences will be in for a treat when the blockbuster is launched come August.