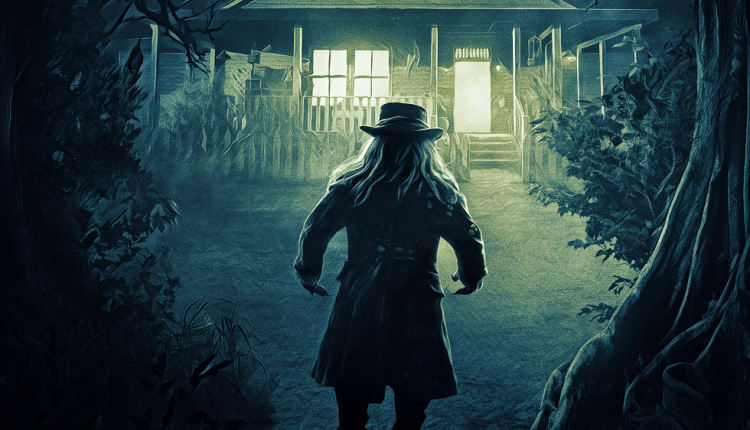 Next month Lionsgate will be bringing back everyone’s favourite lucky charm with Leprechaun Returns. This will be the first sequel in the original continuity since 2003’s Leprechaun Back 2 tha Hood. Warwick Davis starred as a wisecracking leprechaun who only had an interest in locating his pot of gold, and those who failed to return it would meet a bloody end. The leprechaun has been to Las Vegas, North Dakota, space, and traveled to the hood twice. Two posters have been released for the upcoming sequel with one depicting the green monster climbing out of a familiar well.

Leprechaun Returns  will be set 25 years after the events of the original and will ignore the other sequels similar to how the latest Michael Myers film erased everything but the original. Earlier in the year a teaser was released for the film showing a leprechaun talking over a pot of gold. Linden Porco (Cult of Chucky) will be taking up the role left by Warwick Davis, and from the teaser it seems he will be an acceptable replacement. Steven Kostanski will be directing the sequel and fans of the original can expect a returning Mark Holton to reprise his role as Ozzie.

“The deadly, wisecracking Leprechaun is back in all his gory glory. When the sorority sisters of the Alpha Upsilon house decide to go green and use an old well as their water source, they unwittingly awaken a pint-sized, green-clad monster. The Leprechaun wants a pot of gold buried near the sorority house, but first he must recover his powers with a killing spree and only the girls of AU can stop him.”

Ignoring the other films puts the Leprechaun back in North Dakota for this direct sequel to the 1993 original. It would have been nice to get Warwick Davis back, but it seems Linden Porco will do just fine in the role. Leprechaun Returns will be arriving on Digital December 11, 2018.

USA Renews ‘The Purge’ For Season 2