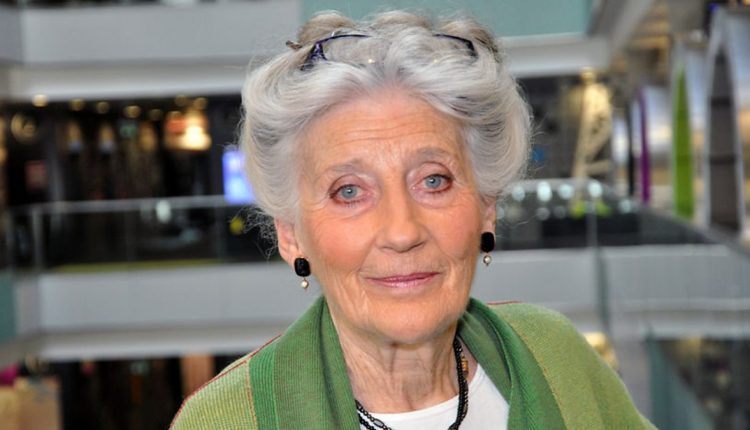 Happy 88th birthday to Phyllida Law OBE, born 8th May, 1932, in Glasgow, Scotland. Mother of actresses Emma and Sophie Thompson, she was married to the late actor Eric Thompson, the creator behind the English version of the television classic The Magic Roundabout. In a career spanning over sixty years, she has starred in everything from Shakespeare in the theatre and on film, to the cult children’s television show Jackanory.