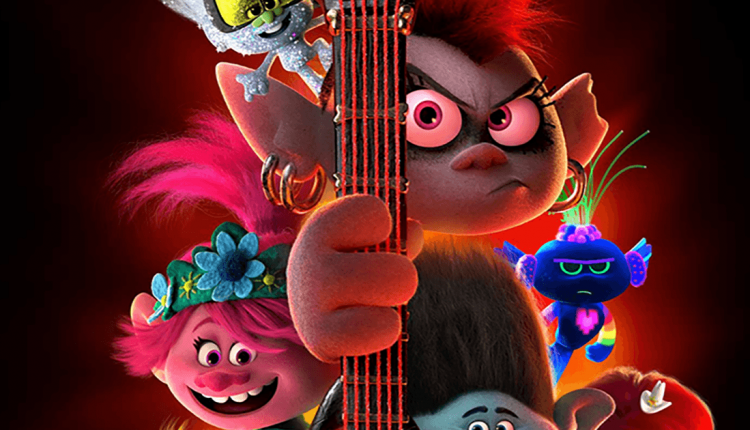 What can you say? There seems no stopping those loveable trolls, as they continue their rock ‘n’ roll road trip with a staggering fifth week at the top of the official film chart. The remaining top ten is dominated by the re-issue of two sci-fi classics – Star Wars VI: Return of the Jedi in Steel-book, and the cult 1980 screen transformation of the ultimate space-age hero, Flash Gordon. Proving home entertainment viewing this summer really is out of this world!

This is the official film chart top ten – both via physical disc and digital download sales – for the week to August 19th, 2020, with thanks to The Official Charts Company and British Association for Screen Entertainment.

The Official Film Chart Top Ten for the week to August 19th, 2020