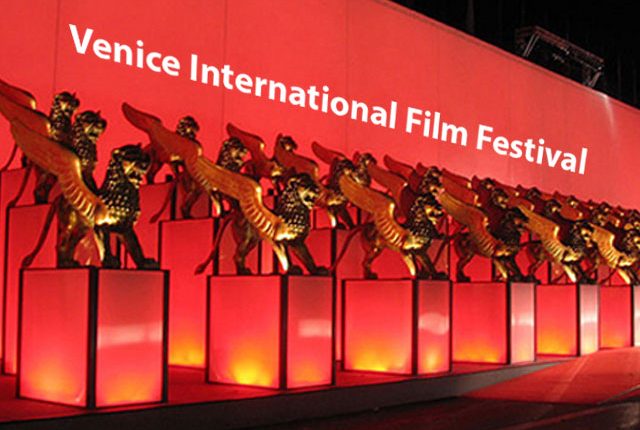 Venice Film Festival is celebrating its 75th edition this year with a star-studded line-up that includes world premieres from renowned directors such as Damien Chazelle, Bradley Cooper, Luca Guadagnino and Alfonso Cuarón.

The festival will take place between August 29 and September 8, as well as highlights the start of the upcoming awards season.

As has been previously announced, Damien Chazelle will open the festival with the world premiere of First Man. The space race drama stars Oscar nominee Ryan Gosling as Neil Armstrong (who previously starred in Chazelle’s acclaimed La La Land) and recounts the Apollo 11 mission to the Moon.

The festival will also be showing a series of specially restored films, which includes Death in Venice by Luchino Visconti and Billy Wilder classic Some Like It Hot.