Gurinder Chadha’s Viceroy’s House hits cinemas this Friday, and to celebrate we’ve taken a look at some of the best historical epic films ever made. 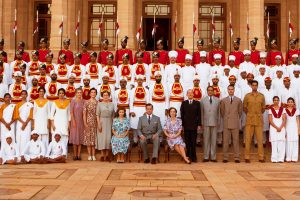 Taking place in 1947 and starring Hugh Bonneville and Gillian Anderson, Viceroy’s House tells the story of Lord Mountbatten, great grandson of Queen Victoria, who assumed the post of the last Viceroy and was charged with handing India back to its people. As the political elite wrangled over the birth of independent India, conflict erupted. A decision was taken to divide the country and create a new Muslim homeland: Pakistan. 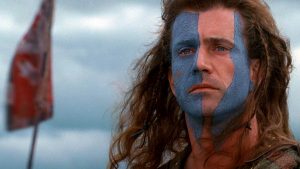 Both directed and starring Mel Gibson and set in 13th-century Scotland, the story concentrates on warrior William Wallace who led the Scots in the First War of Scottish Independence against King Edward I of England in a battle that would cost him his life. Directed by Steven Spielberg the film went on to win 5 Academy Awards.

Richard Attenborough’s beloved drama on Mahatma Gandhi covers the leader’s life and rise to be the leader of the Indian independence movement. Starring Ben Kingsley the film took a year to make and to prepare for his role Kingsley watched over 5 hours of footage in one sitting! The film would go on to win 8 Academy Awards. 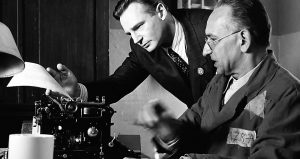 Based on the novel Schindler’s Ark, Schindler’s List tells the true story of Oskar Schindler, a German businessman who saved more than a thousand Polish-Jewish refugees from the Holocaust by employing them in his factories during World War II. The film stars Liam Neeson in the pivotal role, and won a host of accolades including 7 Academy Awards.

This classic tells the story of T.E. Lawrence, the English officer who successfully united and led Arab tribes during World War I in order to fight the Turks. The film featured an all star cast including Alec Guinness, Jack Hawkins, Anthony Quinn and Omar Sharif and runs for an epic 3 hours and 36 minutes! 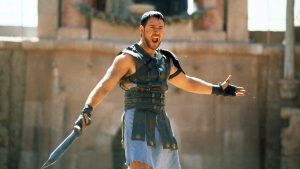 Based loosely on real events that took place in the 2nd Century AD, Gladiator focuses on general Maximus Decimus Meridius, who, as a favourite of the current Emperor Marcus Aurelius, is betrayed by his son Commodus who then seizes the throne. His family murdered and reduced to slavery, Maximus rises through the ranks of the gladiatorial arena to avenge the murders of his family and overthrow Commodus as emperor. 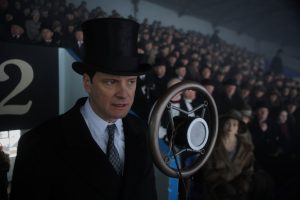 Directed by Tom Hooper and starring Colin Firth and Geoffrey Rush, the film is set in the 1930’s culminating at the outbreak of World War II. Future King George VI unable to cope with public speaking due to a stammer, visits Lionel Logue, an Australian speech and language therapist with unusual methods for curing speech impediments. It was a winner of 7 BAFTAs and 4 Academy Awards 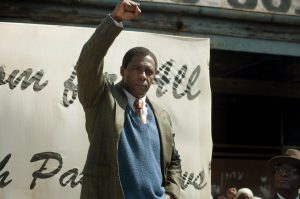 Starring Idris Elba in the title role, Mandela: Long Walk To Freedom is a chronicle of Nelson Mandela’s life journey to become the first democratically elected president of South Africa. Based on Mandela’s autobiography of the same name, the film was in development for many years before release. During the London premiere the real Nelson Mandela passed away and after the screening the audience held a silent vigil as a mark of respect.

Viceroy’s House will be released in cinemas this Friday 3rd March.