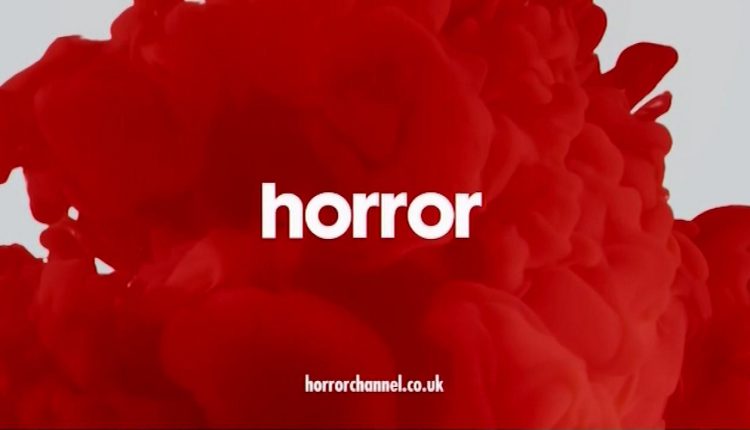 Great news horror fans… FrightFest and the Horror Channel renew their Sponsor partnership.  Both have agreed a one-year partnership deal, which sees the UK’s Number 1 TV destination for genre fans become the Broadcast Sponsor for the country’s biggest and most popular horror and fantasy film festival.

The agreement means that the CBS Studios International and AMC Networks International – UK owned channel continues its long-standing relationship with the festival, which dates back to 2005, and includes a two-year tenure as headline sponsor from 2016-2017.

As part of the deal, the channel will devote a whopping thirteen nights in August to a FrightFest Season, broadcasting twenty-six films from past festivals, which will include five UK TV premieres. Details of the line-up will be announced soon, so keep those peepers opened and looking behind you.  Perhaps you should check behind the curtain or… under the bed!

So what is FrightFest?

Dubbed “the Woodstock of Gore” by director Guillermo Del Toro, FrightFest, set up in 2000, has grown in size and stature since its cult roots at the Prince Charles Cinema and today is internationally renowned for discovering exciting and original horror fantasy genre films and for supporting the talent behind them, helping to launch the careers of such directors as Simon Rumley, Christopher Smith, Eli Roth, Neil Marshall and Simon Hunter.

Over the years the festival directors, Greg Day, Alan Jones, Paul McEvoy and Ian Rattray, have developed FrightFest into a brand leader for horror film, expanding its footprint in the UK by hosting special events throughout the year and joining forces with the Glasgow Film Festival, where they run an established three-day event. They have teamed up with FAB Press to publish a series of ‘The FrightFest Guide To…” books and will soon be announcing a new partnership deal for their FrightFest Presents label.

Looking back at previous FrightFests…man, you don’t want to miss a thing!

Trailer Park: How to Train Your Dragon: The Hidden World