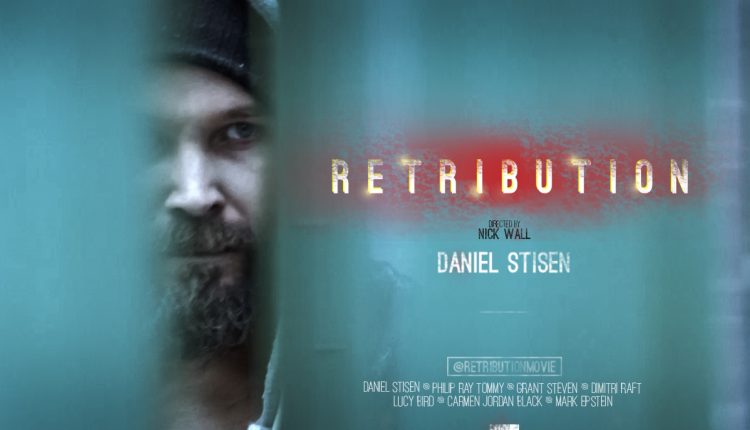 By Robb Sheppard Last updated May 18, 2018
0
Share
Retribution. Noun. “Punishment for a wrong or a crime, especially when carried out by someone other than the official authorities.”

Written by and starring Daniel Stitsen (Justice League, Jurassic World: Fallen Kingdom) and directed by Nick Wall (The Box), Retribution (2018) sees a homeless man forced into acts of brutal violence, as he takes retribution against anyone who crosses him.With its smash-mouth style, grimey aesthetic and character monikers such as The Goth, The Crack Whore and The Beast (not that one), this looks like the kind of fun you know you shouldn’t be having. Don’t believe me? Just watch…

Retribution, the full short, is released on the 12th of April 2018. Keep ’em peeled on Flickfeast for our full review.