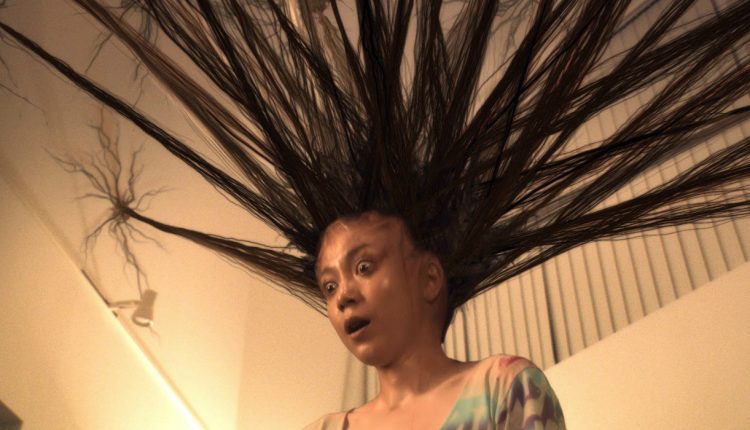 Ever had one of those days where you just can’t do anything with your hair? Well such is the problem for actress Elle Lorraine, who plays Anna Bludso in the new comedy horror Bad Hair from writer / director Justin Simien, the man behind the smash hit Dear White People (2014).

It’s 1989 and Anna is desperate to break into the cutthroat world of music television, where looks are all that matters. In a bid to transform herself and be accepted into this rarefied world she undertakes a specialist hair weave with unexpected consequences. The gruesome results of Anna’s transformation, as seen in the film’s newly released trailer, are sure to make you think twice before venturing to the beauty salon anytime soon.

Bad Hair is released via the internet this autumn.