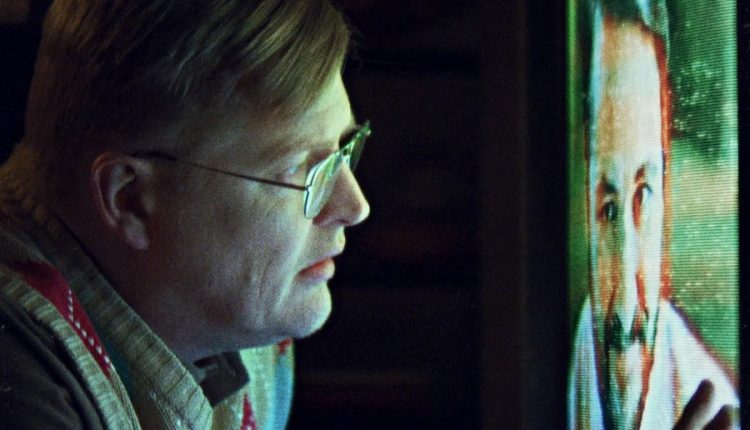 Following its launch at Grimmfest (where it won the “Best Screenplay” award) and Sitges last week, Rent-A-Pal arrives across all digital download platforms from November 16 and on DVD from January 11.

Directed and written by Jon Stevenson, Rent-A-Pal is set in 1990, when a lonely bachelor named David (Brian Landis Folkins) searches for an escape from the day-to-day drudgery of caring for his ageing mother (Kathleen Brady). Whilst seeking a partner through a video dating service, he discovers a strange VHS tape called Rent-A-Pal. Hosted by the charming and charismatic Andy (Wil Wheaton – Star Trek: The Next Generation, The Big Bang Theory, Stand By Me), the tape offers him much-needed friendship. But it comes at a cost.

“We are thrilled to be bringing Rent-A-Pal to UK audiences. A traditional theatrical release was unfortunately not possible, so instead, the film will go direct to all major download platforms, allowing consumers the chance to watch it from the safety of their own home. The festival launch at Grimmfest, where it was one of the most talked-about films, has given it an ideal platform. This is Wil Wheaton as you’ve never seen him before!”

Rent-A-Pal will be released on Digital Download from November 16.